A footballer lover whose kidneys failed at 16 after being diagnosed with focal segmental glomerulonephritis (FSGS) is celebrating the 11th anniversary of his transplant.

Each year, Fred Midgley celebrates his kidneyversary by holding a party with family and friends, raising money for Kidney Research UK. The event has grown each year from 40 guests to more than 150 people this year, who helped Fred raise £700.

Fred’s symptoms began at age 12; he was lethargic, sleeping all the time and noticeably pale. After a visit to his GP, and a series of blood tests, it was discovered that the filters in his kidneys were not working properly. Fred was told he would need a kidney transplant in the future. Four years later, at the age of 16, Fred was diagnosed with focal segmental glomerulonephritis (FSGS) and put on peritoneal dialysis for 12 months after his kidneys failed. After a year on dialysis, Fred received the call that would change his life and underwent a successful kidney transplant. Eleven years later and ‘Ken the Kidney’ is still going strong.

Fred’s new kidney completely changed his life. Following his transplant, Fred went from missing days at school, as he physically couldn’t get out of bed, to feeling alive every day with lots of energy. The best thing for Fred was being able to play sport again; when his health deteriorated, Fred had to give up playing academy level football for a professional club - being able to return to his love of football post-transplant has given Fred a buzz.

Being constantly attached to a dialysis machine and having no energy meant Fred also had to give up his other love – holidays. He now takes any opportunity to escape on new adventures.

He said: “Hooking myself up to a machine every night for a year was the worst time on my kidney journey.

At his kidneyversay parties, Fred promotes the work of Kidney Research UK and raises awareness and money for the charity to help fund vital research into kidney disease. 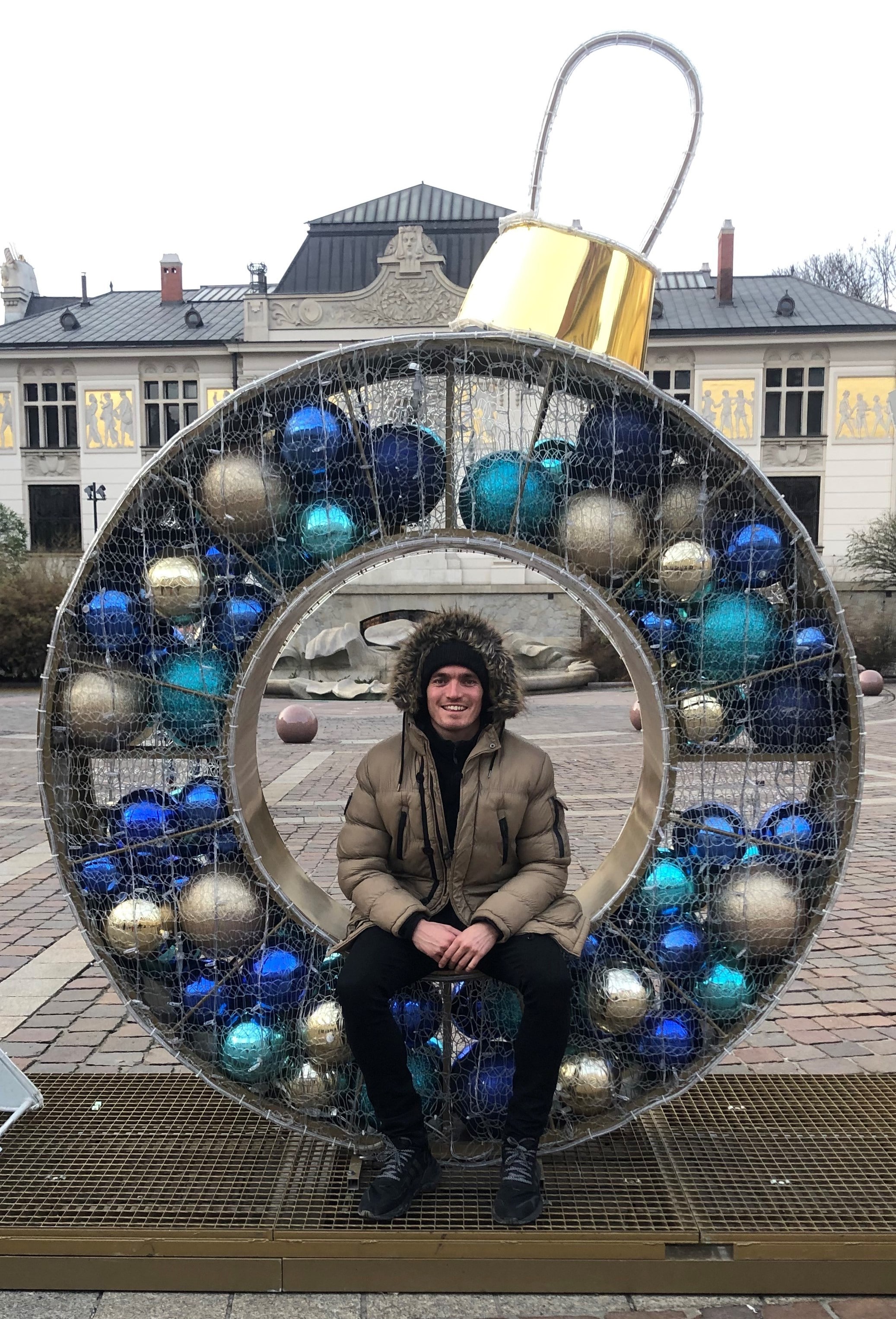