When Sally Woodward was, unknown to her, six weeks’ pregnant with daughter Helen, she contracted chickenpox. After Helen was born in 1997, the family were told either the virus or the anti-viral medication Sally had taken had interfered with the process whereby cells develop into organs in the foetus.

Helen was born with a hole in the heart, an abnormality in the brain which caused epilepsy and dysplastic kidneys. Miraculously, the first two problems resolved themselves, but Helen was left facing a lifetime of chronic kidney disease.

For the past 20 years, the Woodward family, from London, has donated to Kidney Research UK, and around a decade ago Sally and Helen decided together to fund postgraduate studentships to encourage medical students to move into research.

“We sponsored a studentship every year,” says Sally. “Kidney Research UK are really good at involving donors in the process. We were asked if we would like to see the applications and if we had any views. It was great to be given a voice.”

The process even inspired Helen’s eventual choice of career, as she got to meet the researchers and find out about the work they did, and it fuelled her interest in medicine.

Helen, who has just finished her own first year of foundation training as a junior doctor, says, “Kidney Research UK are an amazing charity. Of course their main aim is to drive research but they have a lot of information on their website as well, and a lot of patient engagement with the events that they run.

“We’d go up to the labs that had been funded and talk to the recipient and the head of the lab. It drove my desire to do science and medicine because I got to see all this fantastic research and was exposed to that world.”

Over the years, Helen has defied expectations in terms of her kidney function. Having been told she could expect to have a transplant in her early teens, she is now only just facing that outcome, aged 25.

Sally says, “We’d taken Helen to hospital after she’d had a seizure aged four. I remember a young guy coming and saying, ‘Has anyone told you Helen’s got defective kidneys and she’ll need a transplant when she hits puberty?’ We were told her condition would deteriorate over time. It was a complete shock.

“We’ve nurtured and protected her kidneys throughout childhood and adolescence. Now she works four days a week with a kidney function of 14 or 15 per cent. God knows how she does it!” 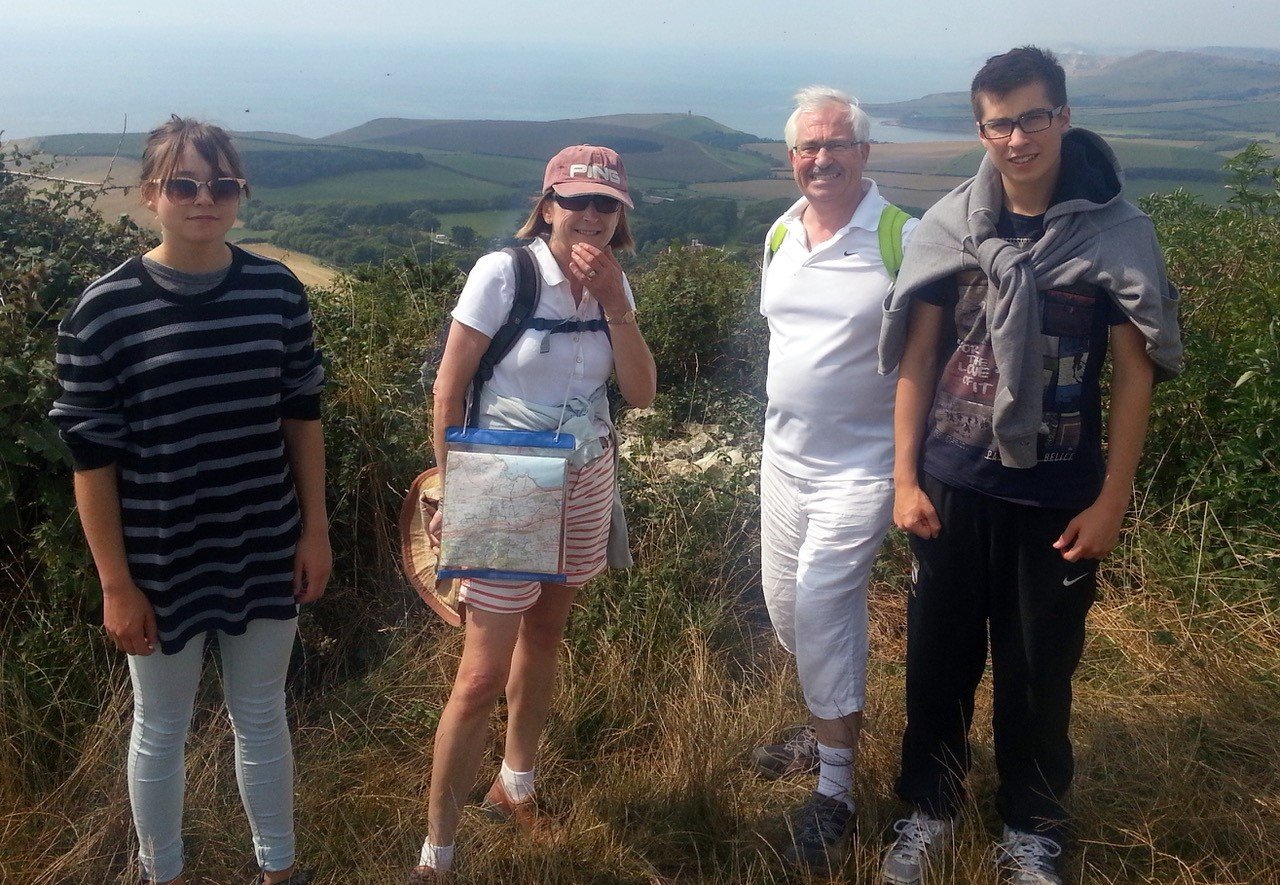 A family trip hiking as a teenager

Growing up with kidney disease

Helen was put on a low potassium diet and a high dose of salt - which (most unusually) for her condition had protective effect. Sally says, “Progression was slower than anticipated mainly because of the preventative measures we put in place. From the age of 11 or 12 she started to understand her condition and take primary responsibility for self-care. She was very sporty and musical – an amazing child.”

As a child, Helen says her regime felt like normal life so she did not really notice the difference between her and other children. But when she was a teenager, that changed. She says, “As a teenager, it became more apparent. When they were going out, I felt like I always had my health condition to consider. It could feel isolating when I saw my friends doing everything and pushing themselves, and I didn’t ever really want anything to stop me from doing what I wanted.

Helen is now awaiting a transplant, with her 27-year-old brother currently going through tests to see if he is a suitable donor. “In October after three years’ training and two Covid postponements, he successfully ran the London marathon as part of Team Kidney, raising £5k for more vital research. You can’t imagine how proud – and relieved – we were to cheer him down the final mile,” says Sally.

Helen says, “It’s a pre-emptive transplant, before I reach the point where I need dialysis. I’m experiencing a whole array of feelings about it. Being a doctor, there’s a sense we don’t get sick, we look after sick people and it’s hard to admit fear.

“I’m terrified as I’ve never had a general anaesthetic before. All the implications of a family member doing it are hard too, as they are putting themselves at risk and you can never express your gratitude enough for that. 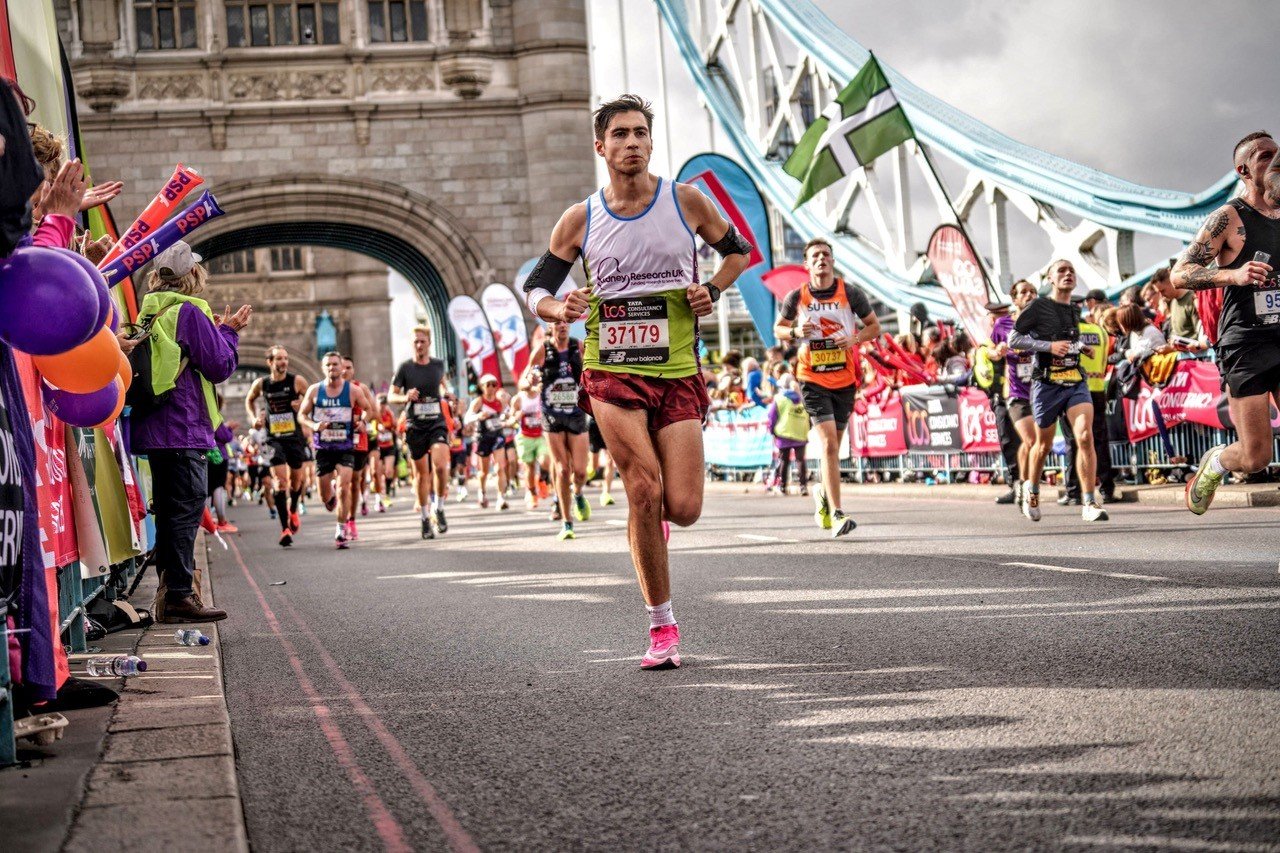 “I remember after finishing med school, I was in so much pain my parents had to come and pick me up. I just burst into tears, thinking, ‘I just want to go out and celebrate with my friends after finishing.’”

“But I’ve been lucky that my kidney function decline was a very gradual thing from a young age – I didn’t experience the ‘cliff edge’ that many people do.”

“But on the other hand I’m very hopeful. I’m really excited about not eating a low potassium diet, being able to eat bananas and feeling less tired. I will hope for the best and prepare for the worst, and focus on the love and gratitude!”