Finding out you need to start dialysis for a kidney problem at a young age can be devastating. Pauline Baird, 55, was just 23 years old when she discovered her kidneys were starting to fail and she needed treatment.

For three years, she determinedly pursued a tiring but fulfilling career as a nurse while simultaneously having dialysis. Then she got the call that would change her life – a donor kidney had become available.

This good news not only transformed her life, but led her to meet the man of her dreams.

Pauline told us, “Back then, in the late eighties, I was working full-time as a nurse on an acute medical ward at the Glasgow Royal Infirmary. I loved my job and they would have had to pay me to give it up. It was my whole identity.

“I managed to fit the peritoneal dialysis around my working hours and would do four sessions a day, including one in my lunch hour.

“But what with work and the after-effects of the treatment, I was shattered. At 23, I found I was too tired to go out with friends and have a drink, and even if I did, then the moment the alcohol hit my stomach it would come back up again.

“I didn’t really confide in my colleagues at work, I just carried on. People used to ask me why I looked so tired!”

Eventually, Pauline switched onto an overnight form of dialysis, and found that her energy levels increased. Life became a little more normal.

“I even said to myself, ‘Maybe I don’t even need a transplant, I could do this for years,’” she said. “Then one day I went into work at a time when it was usually really quiet. There was a strange air of excitement. They told me they’d got a call for me that a donor kidney had become available. I said I’d finish my shift first, but my friend said, ‘You need to go now!’ And that was that – six days later I came out of hospital, having also signed the mortgage for my first flat!”

The transformation in her health and energy levels was amazing. “There was no stopping me,” she said. “I had my appetite back and I felt fantastic. Having not really had any desire for food for years, I suddenly wanted to eat everything again. I remember getting in a cab to go to Greggs and buy some iced buns!

“The transplant certainly gave me the energy to go out and meet my husband!”

A year later, on Christmas Eve, Pauline was celebrating with friends at a pub when she caught Dougie’s eye. They started chatting and shared a cab at the end of the night.

“Dougie was handsome and shy and he had a lovely smile which caught my eye. He bought me a few Cointreau and lemonades, there was a lovely Christmas atmosphere and everyone was feeling good.

“I remember in the cab thinking I’d had a nice night and when I got out, he said, ‘Catch you later!’ and I thought that was that. Then on New Year’s Eve he phoned me at work to wish me a happy New Year. We started seeing each other on weekends.”

Six years later, in 2000, Dougie, an electrician in the RAF, and Pauline got married in Johnston in Scotland, and in 2003 they moved to Cambridgeshire. The pair have a teenage son who is now 15. 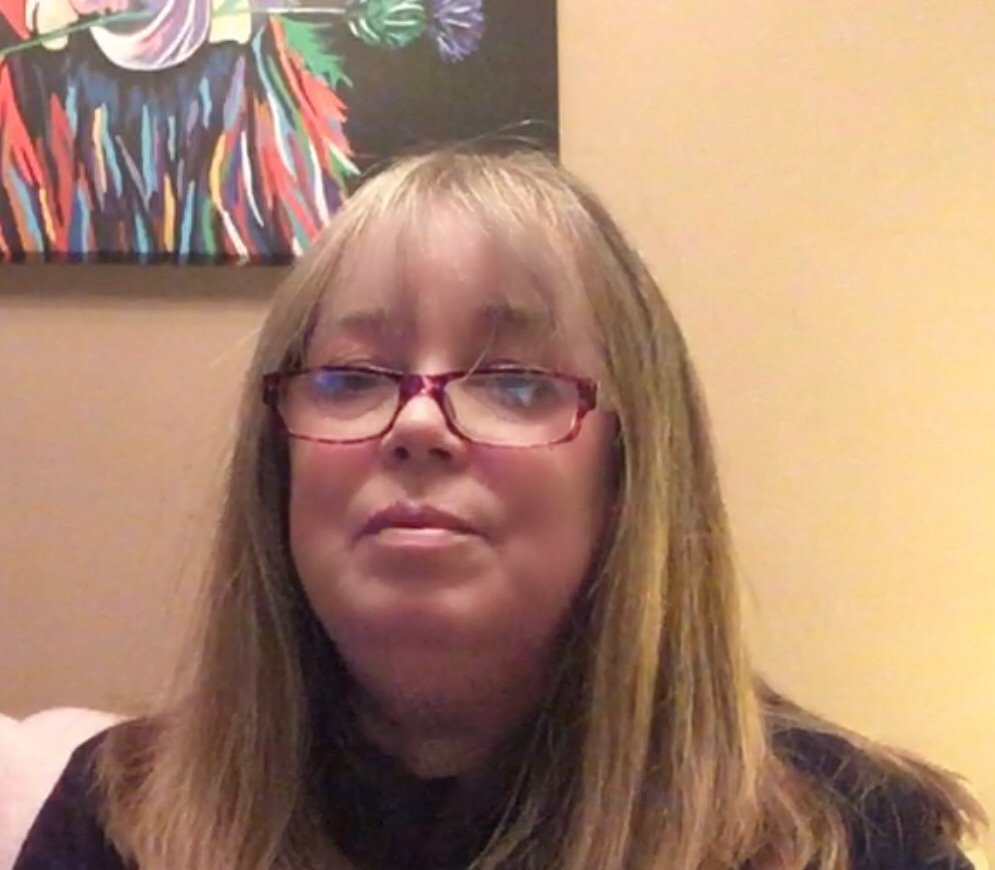 Pauline Baird is now training to be an emotional therapist

Pauline is now training to be an Ollie coach (an emotional therapist) after retiring from nursing two years ago, and her 28-year-old kidney is still going strong.

“There’s a fantastic transplant team in Peterborough,” she said. “I only have to see them for a regular appointment every six months but they are there at the drop of a hat if there is something wrong, or I need a prescription.

“Having a transplant has enabled me to live the life I would have had if I hadn’t had kidney failure. I could carry on nursing, get married and be a mum.”

Every Christmas is a cause for celebration for Pauline, a time to get together with family and celebrate another year with Dougie. She’s determined to support the work Kidney Research UK do as she feels advances in medicine have helped her own donor kidney last this long.

But it’s also a time for Pauline to think about the family who gave permission for their loved one’s organs to be donated.

“I couldn’t have done this or lived this life without the family of the donor allowing the donation to go ahead,” she said. “I am in awe of their strength and thoughtfulness at such a difficult time.”