Christmas will never be the same for one family, who lost their father aged just 47 to complications caused by renal failure on Boxing Day last year. Now, they are campaigning for improved dialysis treatment and better understanding of patients with kidney failure.

Samantha Sharp’s late father John was diagnosed with Type 1 diabetes at the age of 12. For many years, he led a normal life, busy with work as a cleaner and raising his seven children in their hometown of Salford.

Samantha Sharp, with her father John.

Then, in 2014, his kidney function started to decline and he developed end-stage renal failure.

His daughter Samantha told us: “He began to have more frequent appointments and he was told he had to go on dialysis. He started it at the beginning of 2015 when he was just 42.

“As a family, we were worried. I remember when he first told us he was going on dialysis, my sisters and I were crying as we felt it was a death sentence. Dad was scared of the unknown, but he had no alternative but to go on it.”

For the first year, John adapted well to the new regime. But then the family started to see the effect it was having. Sam said, “He developed vertigo, nausea, muscle cramps and lost weight. He realised he hated dialysis and what it was doing to his body, but knew it was keeping him alive. He would go four times a week, and sometimes not come home until 11pm. Then he’d sleep for hours. It wiped him out.

“He couldn’t work any more, and he went from being a fit and healthy father of seven to being a shadow of his former self.

“He’d say to my mother Julie and to his doctors, ‘If I didn’t have the kids, I wouldn’t carry on. But the doctors would tell him that he’d only survive a few weeks without it. He carried on because of us, despite the negative impact on his mental health. He knew he had no choice. We were so proud of him for gritting his teeth. 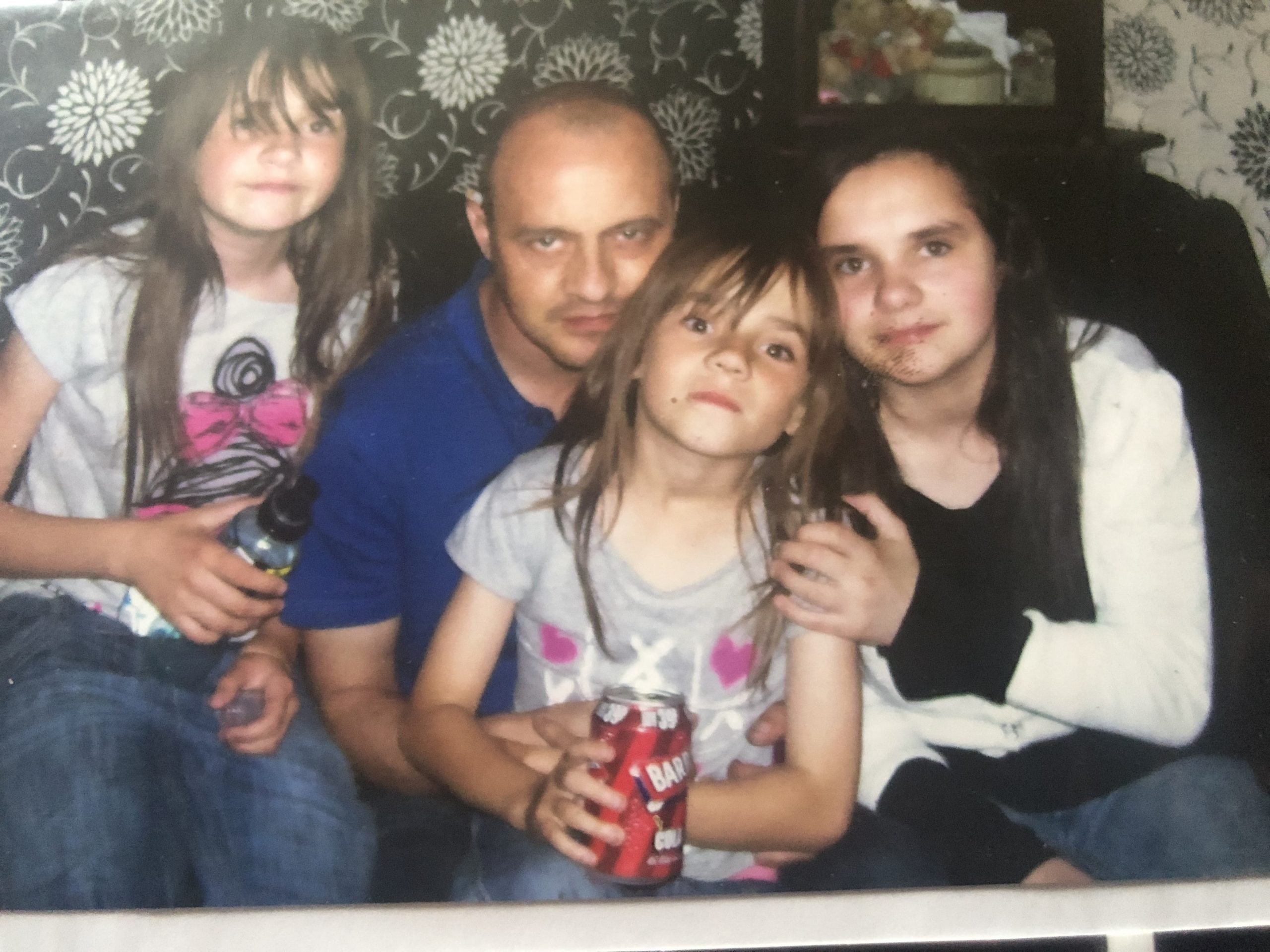 Then in August 2019, he had a heart attack in the middle of a dialysis session. John was kept in hospital for a few months, and a member of the family would sit with him every time he had dialysis, as he was so terrified.

“It was his downfall, really,” said Sam. “He was so scared the team positioned him in front of their desk for reassurance and lowered the pump so the flow was slower.”

Just before Christmas last year, the Sharp family’s world fell apart when John was taken into hospital. Initially, the family did not think anything was wrong. John was a little dizzy after his dialysis sessions, but that was relatively normal.

Sam said, “On 22 December he was sleeping on and off all day, and didn’t seem to be getting his strength back. He told me he felt really cold, and he was concerned he had Covid. He was insistent he didn’t want to go to hospital as he didn’t want to spend Christmas there.

“However, the following day he woke up confused and couldn’t take his own blood sugar readings. We’d never seen him like that before, and we rang the ambulance.”

Early on Christmas Day, the hospital told the family John was stable. But in the late afternoon, they rang to say they had concerns about his heart function and that they were moving him to critical care. At that point, Sam was on her way to see him, concerned because his phone had died.

“He barely knew we were there,” she said.

John died in the early hours of Boxing Day. His death certificate said he died from congestive heart failure but medics now think he may have had Endocarditis, an infection of the heart valve, and the family do not still fully understand why he went downhill so quickly.

Now, they are dreading this festive season, and the first anniversary of their father’s death. “Christmas Day will feel so weird because he’s not going to be there, there are presents that aren’t going to be bought and then the next day it’s the anniversary. It’s just not right,” Sam said.

Despite the fact they still coming to terms with their father’s sudden death, the Sharp family are determined to campaign on behalf of Kidney Research UK.

“We want to raise awareness of the condition and how hard it can be for patients on dialysis. Dad used to say, ‘Why is there no better treatment? Why can’t something be done to make it more bearable?’ He’d read they had more advanced treatment and better care for patients in the US.

“We want to support Kidney Research UK in the hope that no family will have to go through what we’ve been through in the future.

“Unfortunately, Dad was never able to have a transplant,” Sam said. “The first time, there was a problem with the kidney, and on the second occasion he was too late for the call. On the third occasion, he had an abscess caused by diabetes and they cancelled the operation as a result.

“Just weeks before he died, he was told he was being reconsidered for a transplant and that while there was a risk, the benefit would outweigh it.”

Tragically, it was not to be. 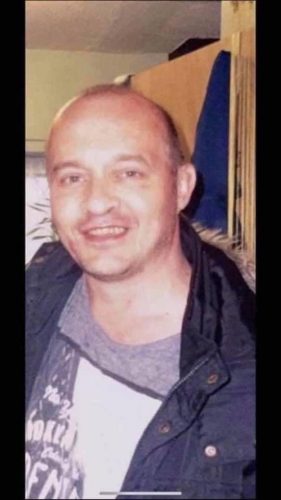