A 25-year-old who became partially blind after a rare disease caused his kidneys to fail, walked 8,500 steps every day for a month to raise money for life-saving research.

Sam Ollier, of Cheshire, became determined to do something positive to help others and raised more than £1,200 for Kidney Research UK in the 850 Step Challenge after he became seriously ill with little warning. 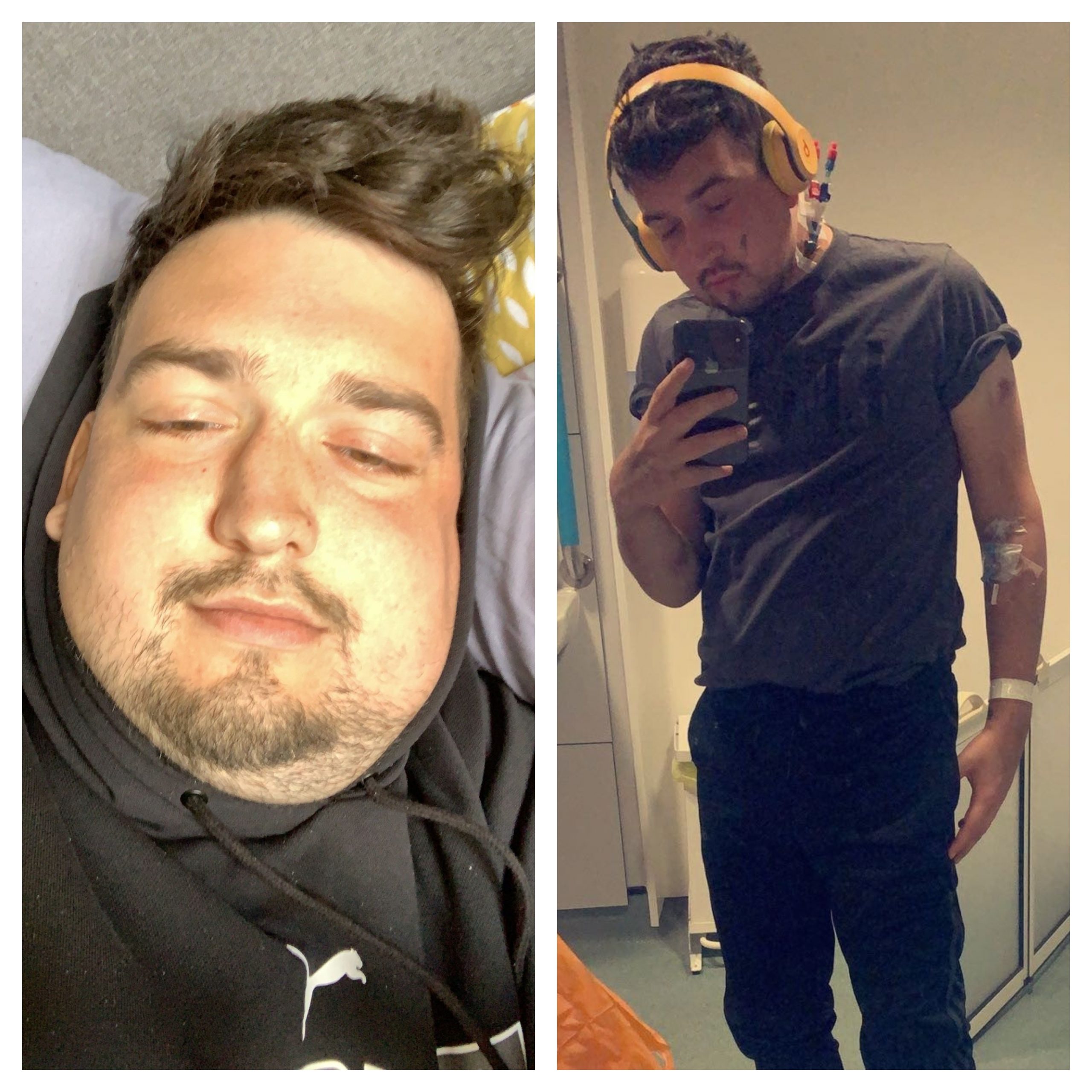 The high dose steroid treatment needed to bring him back from danger then caused him to balloon from 11 to 20 stone in just four weeks, making it difficult for him to walk and breathe.

Gained eight stone of fluid in a month

He was so poorly that friends and family feared Sam was going to die. “My body was full of toxins and I began having fits.

“I’d never heard of the condition I have before and knew nothing about what the kidneys do or how sick you can become if they go wrong. Kidney disease doesn’t run in our family, so it’s been a lot to take in and get my head around.”

Sam’s eyesight started deteriorating last June and despite two trips to A&E, medics thought he was suffering from migraines. They believed the stress of being made redundant during the pandemic, from his job as a service senior at a financial company, could be the cause.

However, within a week of his second A&E trip he suffered a seizure and was doubled up in pain.

In pain and scared

The third time in A&E medics discovered sky high blood pressure. “I was scared,” Sam said. “I felt awful. The blood pressure had burst blood vessels in my right eye and I’m now half blind. Luckily my left eye recovered.”

The renal team carried out a biopsy and Sam spent the next two weeks in hospital where he was dealt the devastating news that he has crescentic IgA nephropathy – a rare auto immune disease.

It happens when an antibody called immunoglobulin A (IgA) lodges in the kidney, causing inflammation that can damage the kidney's ability to filter out toxic waste,

“The steroid treatment made me blow up with 50 litres of fluid in four weeks. I was 11 stone and went to 20, my feet burst open with sores. I was huge and in terrible pain where I had blown up so quick.”

An emergency neckline was inserted to drain the fluid off to bring him back to his healthy weight.

Next, he was given chemotherapy drugs to reduce the dangerous inflammation. The chemotherapy was stopped after a number of infusions as it was not effective enough.

Sam, of Crewe, remained in hospital for a month and now has dialysis at his local renal unit three times a week for four hours.

Waiting for a transplant

“I know people can have dialysis at home as an option, but I didn’t want that as I wanted it to stay a separate part of my life. I don’t want it to take over, don’t want to wake up and see a dialysis machine.”

Meantime, Sam is waiting for a transplant and hopes his mum Tracy or dad David will be a match. 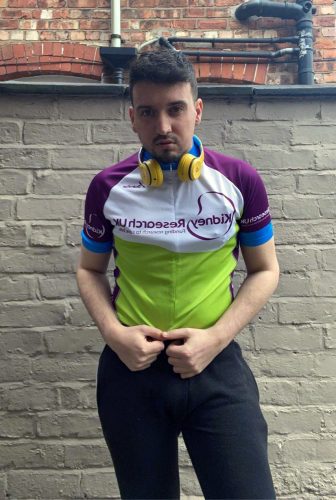 “I am eating carefully with a kidney-friendly diet and feel more settled with the idea that I have kidney disease. There are good days and bad days.”

He has since moved back home for peace of mind with his mum, a nurse, so the last year has been a massive change.

“In less than 12 months I’ve gone from living a healthy life, seeing friends, working 40+ hours a week to not working and being ill at home. I’m still tired but feeling hopeful for my transplant and moving forwards.

“Friends and family have been amazing and that has really helped. Getting involved in the fundraising challenge was a really positive thing for me to do as it gave me a much-needed focus.

“Research is so important to make people’s lives better. I’d love it if it could make dialysis easier and take less time so that it has less impact on people’s lives.”