Catherine runs marathon in memory of her dad

A woman with multiple sclerosis ran 35 miles around Bolton as a fund-raising tribute to her dad who died of kidney disease.

Catherine Sadat-Shafaee, 30, completed the 35 mile ultra-marathon challenge taking in parts of the town which had meaning to her dad Tohid Sadat-Shafaee. 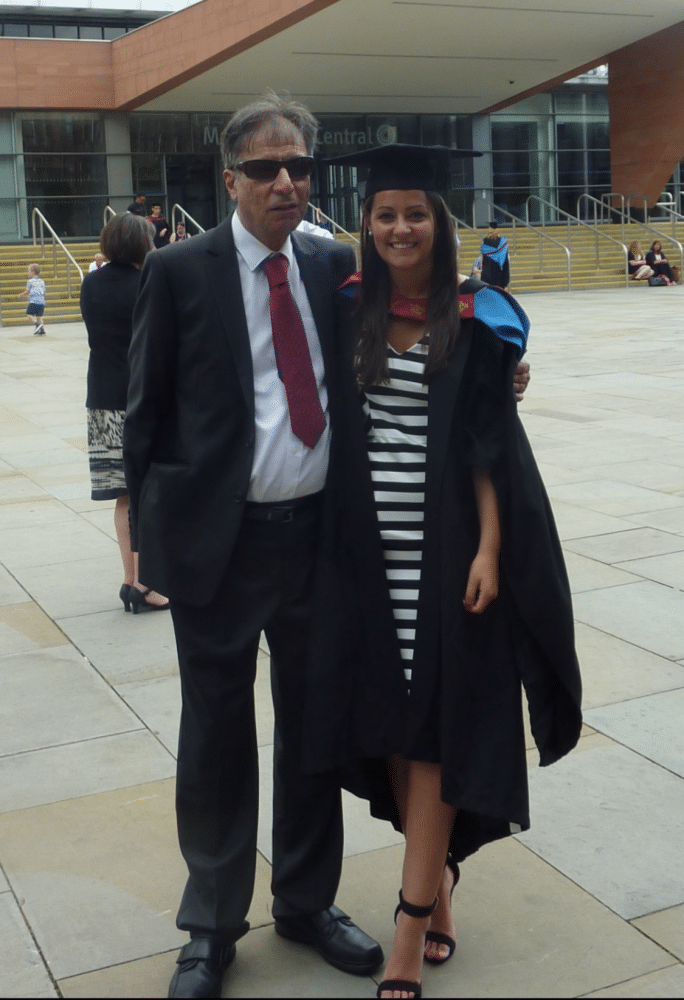 The first stop involved running past the Bolton dialysis unit where her dad went three times a week for almost nine years.

Catherine is part of Howfen Runners running club, and 28 of the Howfen runners ran different sections to ensure Catherine was supported throughout the entire route.

The final leg was to her dad’s gravestone where she was joined by her mum Linda and the rest of her family and friends.

The last nine miles of the run Catherine was joined by her brother and cousins so they could all cross the finish line together.

Catherine said: “Running the 35 miles was challenging, but more so because of my MS which I have had for six years. My MS causes me a lot of weakness and fatigue, it’s a constant daily battle, my ability to walk and run could be taken away any day.

“I am determined to honour Dad’s memory and raise money for a cause that meant so much to him. He was incredibly thankful to the Bolton dialysis unit and the renal ward at Manchester Royal Infirmary, who did so much for him.”

Tohid had a transplant in March 2016 which went well, but within a week he became very sick with chicken pox and spent the next four months in a coma in intensive care. Sadly, his new kidney was so badly infected it had to be taken out in August 2016.

“Dad made it through after 11 months in hospital, which was tough for the family. It felt a miracle he survived, and Dad said he was like a cat with nine lives!”

Tohid went back on dialysis, and the family enjoyed three extra years with him, for which they are deeply thankful.

“On Mother’s Day 2020 Dad suffered a cardiac arrest, and he lost his long battle the day after, but he was finally at peace. He was 66 years old.

“He was a well-liked and determined man, and very grateful to everyone who helped him on his kidney journey.”

Staff at the Dialysis Unit felt like part of the family and Catherine has remained in contact. “Dad used to call dialysis 'going off to work' as it's like that four hours a day three times a week. It is like a job!”

Due to Covid the funeral was a small affair with only 10 people allowed, but because her parents lived in a tight knit local community, friends and neighbours came out to pay their respects and see Tohid leave for his final journey.

Now, one year on from his death, Catherine wants to give back to a charity which she hopes one day will find a cure and make the lives of kidney patients less like a job thanks to her JustGiving page..

“I would love to see new discoveries in research make life that bit easier for kidney patients.”

Keeping the memory of a loved one alive through a memory fundraising page is a great way to commemorate their life. Find out more by following the link. 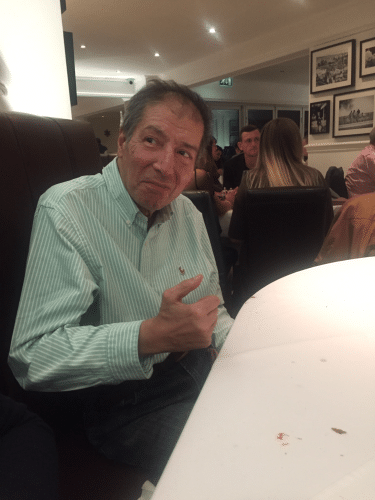 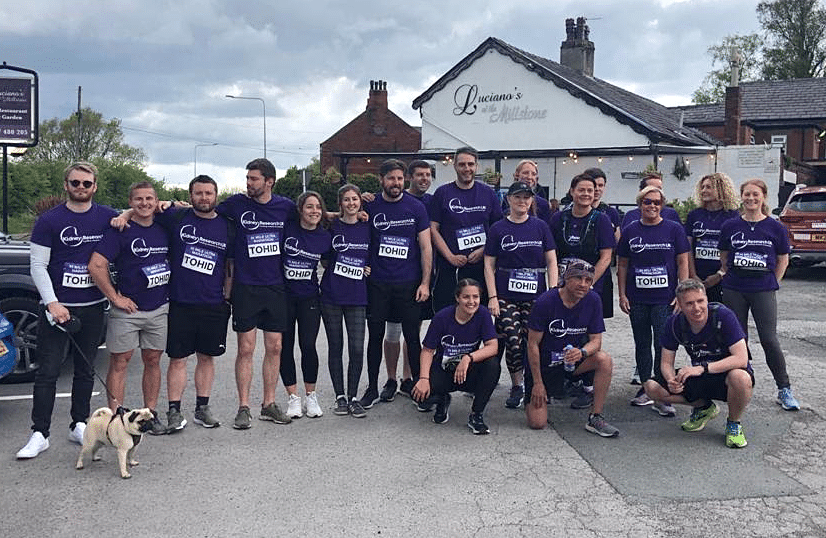