A Tesco manager says the mental battle with kidney disease can be as tough as the physical one. Paul Matthews, the frozen supply manager at Tesco HQ, has dialysed for 20 of his 55 years and has had three kidney transplants.

“My consultant said dialyse to live, don’t live to dialyse. That’s helped pull me through dark times,” he said. 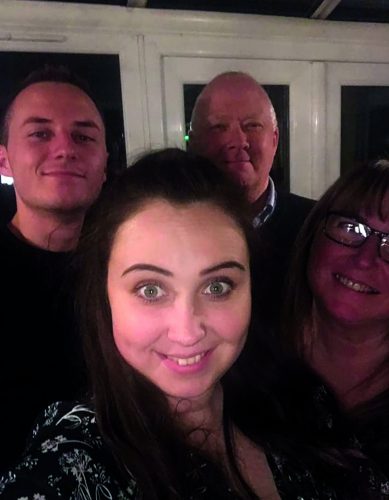 Paul with his family

The mental health impact has been huge for Paul whose family have seen five generations suffer from kidney disease and 11 transplants between them.

“Kidney disease is way bigger than just my life. It’s affected all my family members, directly or indirectly, for as far back as I can remember,” Paul said.

The first time Paul was on dialysis it lasted for three years. The second time was five years. On the third lot of dialysis, when he hit the five-year mark and doctors warned he might not get a third transplant, Paul started to go downhill mentally.

“I really struggled. And I don’t think I’d be here now if I hadn’t got the kidney when I did. I’ve spent nearly half my life on dialysis.”

Paul was four years old when he was diagnosed with Alport syndrome and over the years he has suffered hearing loss and eyesight problems as a result.

This is why he is passionate about research in the hope it stops his children and grandchildren suffering as he has.

“My mum, aunt, brother, cousin. We’ve all had it. Now my daughter, Emma. Kidney disease has already taken too much from my family.

“It took my brother when he was only 32 years old – he had an aneurysm and died of heart problems because of kidney failure. It took my mum. My aunt. My cousin. It’s had a good go at me.

“Enough is enough. I don’t want my daughter to go through the same thing. And I don’t want her potential children, my grandchildren, to ever experience what the rest of my family has been through.”

Alport’s didn’t affect Paul until he was 10. “My brother had more problems than I did. He was the first of us to get a kidney transplant, dad was his donor.

“My own kidneys started failing as I was going up to secondary school. I felt sick, headaches, always tired.”

When Paul was 12, surgeons removed both his kidneys and dialysis began.

Mum fund raised for my own dialysis machine

Travelling from Hertfordshire to Guy’s Hospital in London by train three times a week to dialyse was a huge strain, so his mum and a group of friends raised money to buy a dialysis machine so he could dialyse at home in a newly built extension.

Paul dialysed for about three years while at secondary school, until his first kidney transplant.

He dreamed of following in his father’s footsteps by joining the Royal Navy as a submariner, but his health condition put an end to that, so he went down a different path.

“After missing a lot of school I went to college and got some qualifications, then in 1984 I went to work at Tesco HQ. I’ve been there 37 years and I’ve been lucky to have brilliant managers who’ve supported me every step of the way. 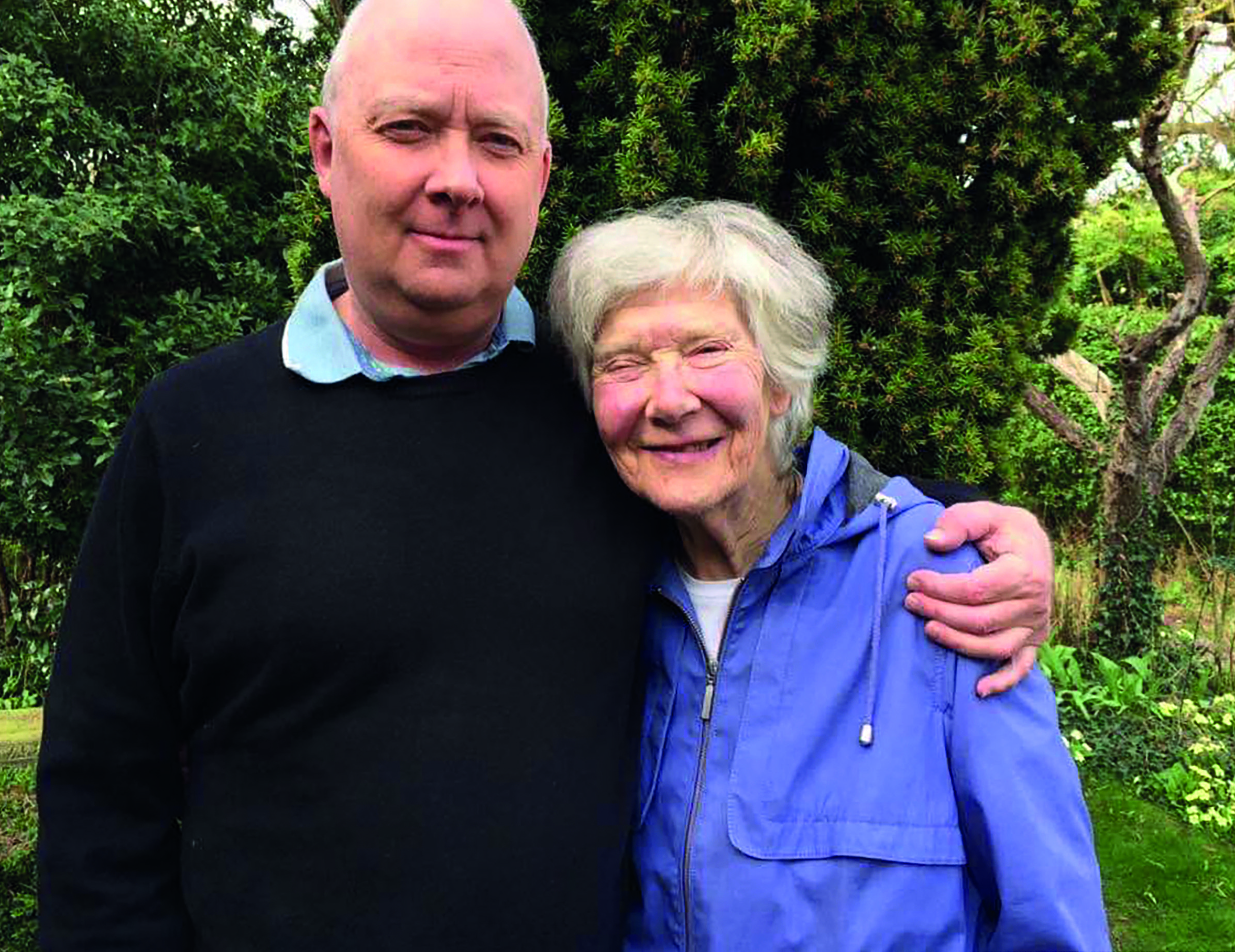 Paul with his mum 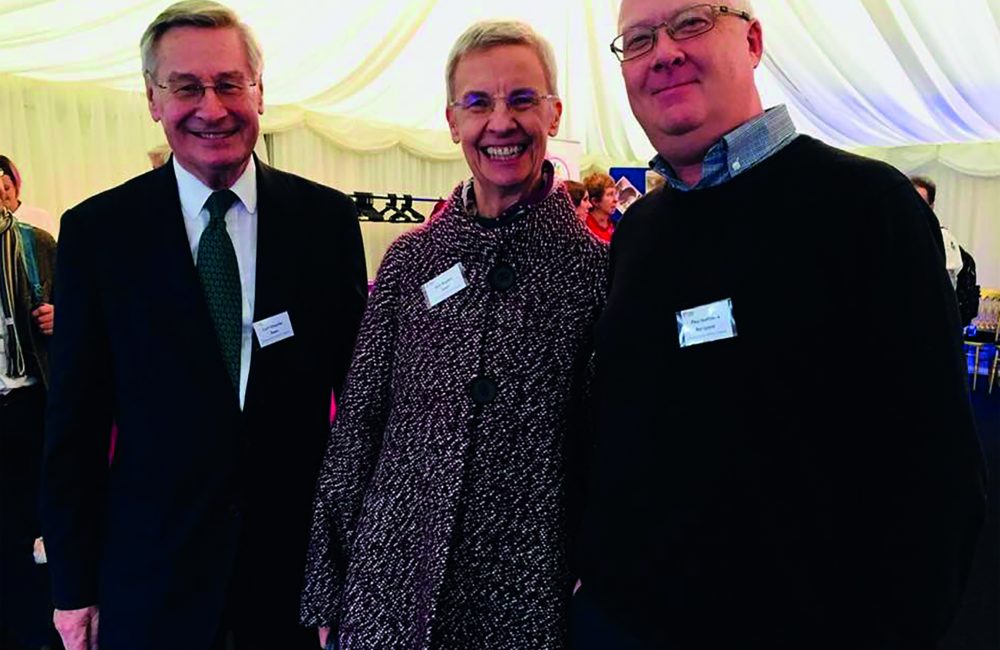 “My first day at Tesco was the day I met my wife Christine. A great day!”

His first donated kidney only lasted five years. His second 14 years. But in 2004 the kidney gave out, and he was back on dialysis again.

"This time, dialysis was really tough.”

Paul was on dialysis for another 11 years, with fluids stored in the spare room at Tesco HQ so that he could dialyse in his lunch break.

Then he got the call out of the blue to say a kidney was available.  “And just like that I was off dialysis again and I got my life back.

“I’ve had my third kidney for six years now. I don’t know how long it will last. I’m hoping it’ll last forever. But you just don’t know. It’s a ticking time bomb. I’m just grateful for every day my kidney keeps working.”