Freddie, the ‘one kidney wonder kid’ inspires mum to walk 62 miles in a day for Kidney Research UK

A mum is taking on a marathon walking challenge to say thank you for the research that helped save the life of her whirlwind three-year old son.

Sarah Roe and her partner Ross Green feared their baby would never make it after a routine 20-week scan showed multiple cysts on both kidneys.

A follow up scan however, showed cysts were only on the right kidney, so with regular check-ups and an incredible medical team, Fred is now a bundle of fun who bounces through life.

Sarah, 37, of Doddington, near March in Cambridgeshire, said: “We feel very lucky that Fred is thriving, happy, bonkers and well. Not everyone has our luck.

“We want to give a little something back to Kidney Research UK as we have benefitted from the amazing work they do and will continue to lean on their work for the rest of Fred’s life.”

Since birth, Fred’s left kidney has doubled in size to make up for the right one which has almost shrivelled away.

“He is our one kidney wonder kid, a tornado of energy who has taught me not to worry about things. Every day I am proud to be his mum,” Sarah said. 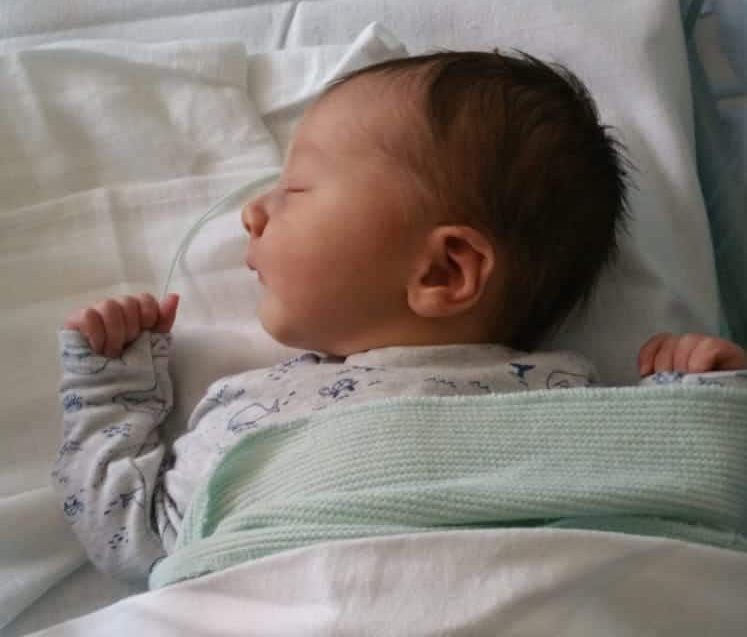 Fred as a baby

At the 12-week scan Sarah and Ross, 29, were told their baby had one cyst on the right kidney, but these often disappeared as pregnancy continued and they would be able to see more at 20 weeks.

“We had our 20-week scan which revealed multiple cysts on the right kidney, so we booked a private scan, to try and get some more information.”

At this scan they were given the devastating news that the cysts were on both kidneys and this was ‘not compatible with life.’

“We just stood in the car park not knowing what to do or where to go, we were devastated'

The next two days were a blur as the pair waited for another NHS scan. Thankfully, after careful checks, their consultant reassured them that the private scan must have been taken at a different angle as it was only the baby’s right kidney affected.

Sarah was closely monitored for the rest of her pregnancy and when born, baby Fred was taken straight for tests.

Meanwhile, an ambulance was on standby, waiting to take the family to Nottingham Hospital in case Fred needed care in their specialist renal unit.

“We were told that if he didn’t urinate, we would have to go to Nottingham,” said Sarah. “Babies usually urinate four to eight hours after birth, so we kept checking. Nothing.

“Finally, 17 hours after he was born, he took a pee. It was the most surreal moment. Me, Ross and midwives stood round a tiny baby cheering over a wee! It was funny, but also a serious moment because we knew in that moment that Fred was going to be OK.”

Fred’s first year was a bumpy rollercoaster ride of constant UTIs and becoming immune to antibiotics.

He was blue lighted to hospital twice and needed intermuscular injections as it was the only way to get antibiotics into him because his veins were so small.

He remains on a low dose of antibiotics until doctors are sure he can cope as he is prone to infections.

“Our brilliant NHS will give Fred regular scans and checks until he is 10 years old. Our consultant at Hinchingbrooke Hospital in Huntingdon, Dr Hilary Dixon, has been nothing short of amazing. She was there from the moment I was induced to now seeing Freddie bounce around like Tigger. 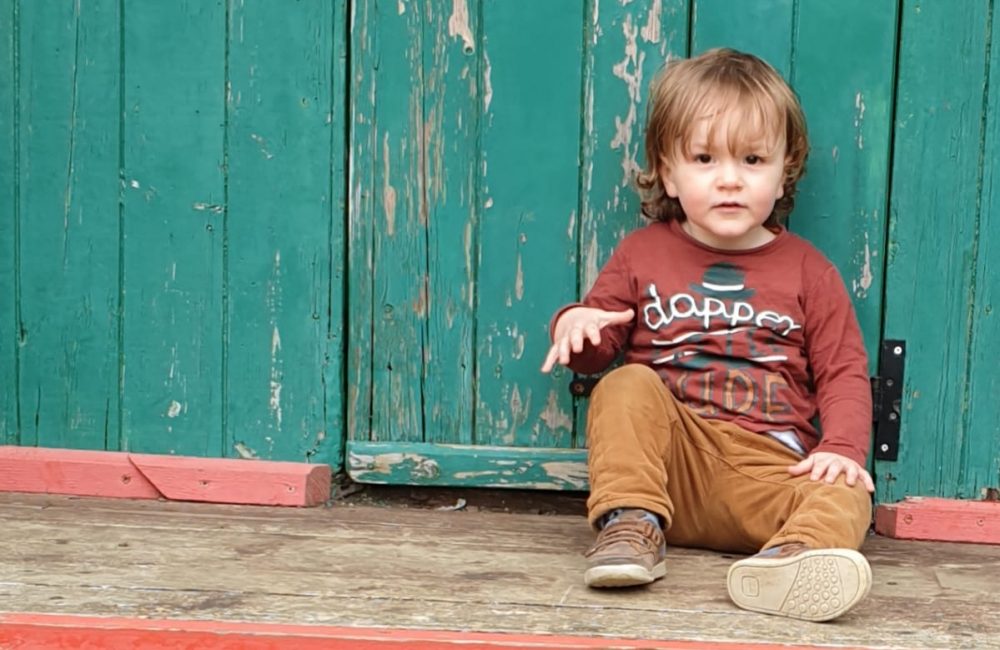 Fred the one kidney wonder kid 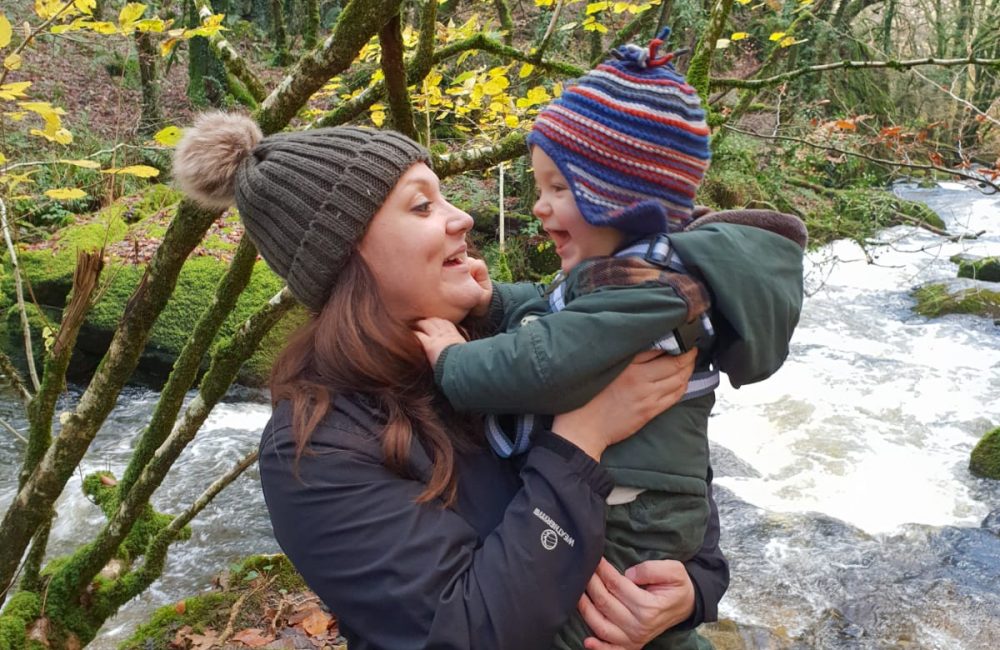 “We’ve gone from worrying about the future to a boy who is an absolute tour de force, tornado.

“He is energetic, cheeky, a mile a minute and a natural comedian. He puts us to shame with his energy!

“Kidney problems are always in the back of our minds, but my desire to wrap him up in cotton wool has had to go, simply because Freddy has given me no choice other than to stop worrying.”

Once lockdown is lifted, Sarah will walk 62 miles non-stop in the Peak District for Kidney Research UK, which she hopes will take between 24 and 30 hours. Joining her for the challenge will be her best friend Terri and sister Steph.

“Research is so important to us. It means we have our Fred. Wouldn’t it be amazing if research could eradicate kidney disease forever.”