A family have told how their horse racing and Manchester United fan dad would love if his story encourages others to set up tribute pages in memory of loved ones, to raise money for Kidney Research UK.

Eddie Stusinski, 67, was a big character with a great sense of humour and a softie that loved his family to bits.

Covid restrictions meant the family were unable to hold a proper funeral service and gathering after he died in September 2020, but they’re getting comfort from seeing messages and donations in his memory.

Eddie Stusinski made friends wherever he went.

“Dad loved telling a good story to friends and family or at the Oldham kidney unit, which became like a second home, where he had dialysis for the last 12 years of his life. Everywhere he went he made friends," said his daughter Dominique Stusinski-Marsh.

“Our favourite story was how dad made a bed for Sir Alex Ferguson, when he worked as an upholsterer at a luxury bed manufacturer called Slumberland, in Oldham.

“Alex used to visit the factory to choose his beds and on one occasion around the late 1990s Dad was put in charge of making the bed especially for him.

“Dad being dad, and being a huge fan of Alex, he decided to spray paint his name, Eddie Stusinski, between the mattress topper and springs.

“Nobody would ever see it, so nobody would ever know he had done it – except Dad, who would always know that Alex was getting a good night’s sleep ready to go out on pitch with the Man U team, thanks to his handy work!

“Dad had a right cheeky sense of humour and that story best sums it up! We even told this tale at Dad’s funeral as it makes us double up laughing.

“That was just one of many classic Dad tales. He loved to yap and loved a good joke. We are going to miss his daft sense of humour so much.

“All of us in the family had a bed from Slumberland – they are like sleeping on air – so we hope Sir Alex also had a good night’s sleep too!”

Eddie Stusinski with his daughters and wife

Eddie was diagnosed with Type 1 diabetes at the age of 18 but his kidney problems only became apparent in his 50s, He also suffered eyesight problems and became partially sighted in his 40s.

Born in the UK, Eddie’s parents came to Britain from Poland after World War Two and happily settled in Oldham to start a new life.

Eddie was the middle child of five sisters and was always spoilt by the women in his life, Dominique said.

He retired at the age of 55 when he had to dialyse three times a week at Oldham renal unit, and in typical Eddie style, made lots of friends at hospital.

Turning the sadness into a positive

“The Oldham unit is amazing. The staff there and the dialysis drivers are unsung heroes,” Dominique said.

“They go above and beyond. I can’t thank them enough for their care, not just of Dad, but all patients there.

“We know Dad would be happy we’ve chosen to support Kidney Research UK because he knew how important research is to make life better for kidney patients.

“If dialysis could be quicker so people aren’t hooked up to machines for so long and if side effects could be reduced, that would be amazing. If research could find a way for more people to be kidney donor matches that would be brilliant.

“We want to turn the sadness of Dad’s death into a positive to make life better for others suffering kidney disease.

“We couldn’t hold a proper funeral because of Covid restrictions. It’s been hard not saying goodbye properly but seeing the lovely messages on the memory page and knowing donations will help future kidney patients, is bringing us a lot of comfort,” said Dominique.

Eddie leaves wife Josie and two daughters: Danielle and her fiancé David, and Dominique and her husband Paul. He also had five much loved grandchildren Frank, 7, Hattie, 5, Eddie, 4, Queenie, 3, and Pearl 3

An online tribute fund is a dedicated space to remember and celebrate a loved one. To find out more follow the link: https://kidneyresearchuk.org/support/fundraise/in-memory-giving/#q=eddie 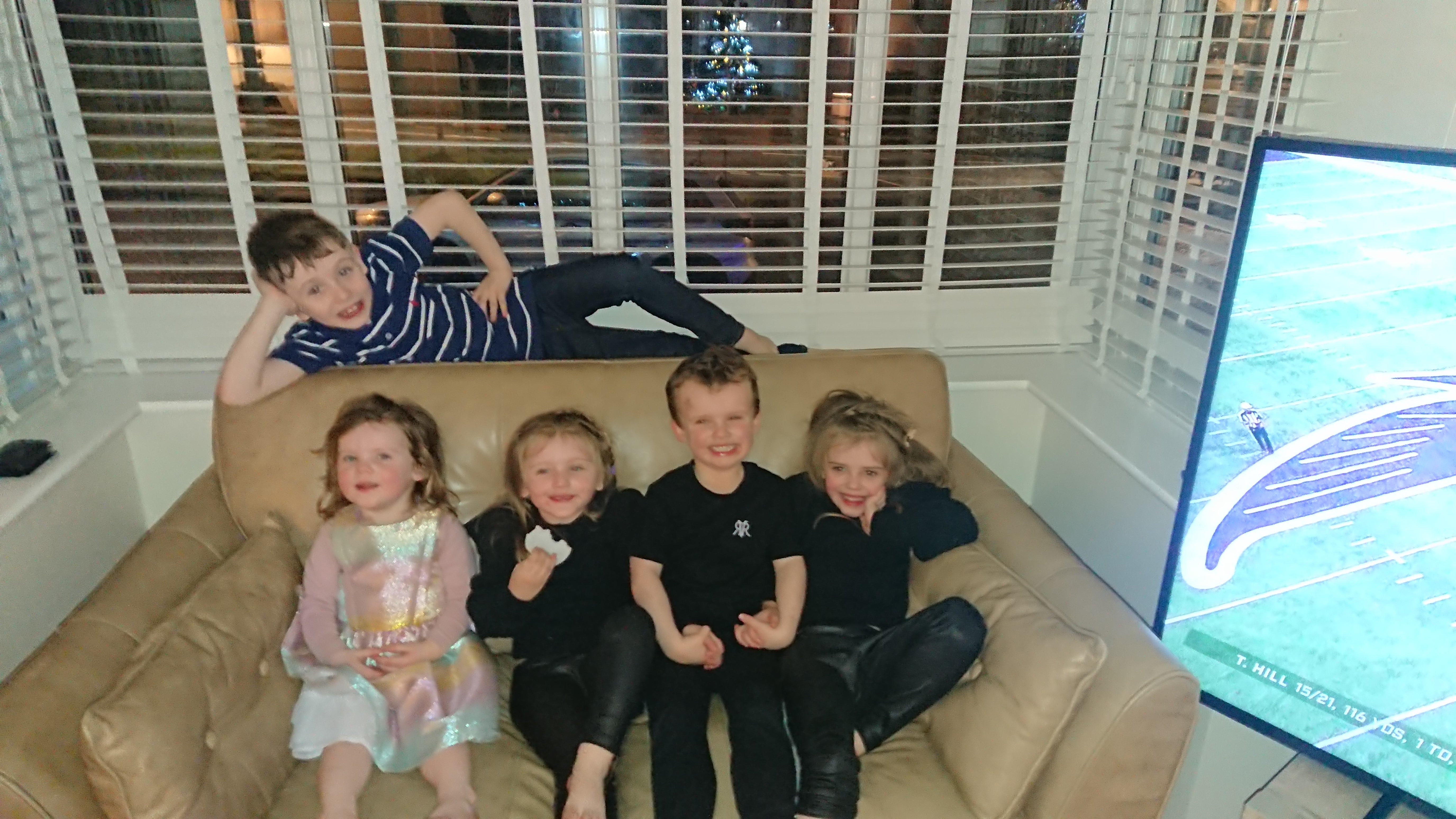