Lloyd’s of London has donated £40,000 to Kidney Research UK as part of    charitable donations totalling £15 million in response to the Covid-19 pandemic.

Gemma has a rare auto immune condition called Wegener’s granulomatosis, which saw her go from a healthy, vibrant young woman to fighting for her life in A&E with end stage kidney failure.

The following rounds of tests, scans, treatment and dialysis threw her life into turmoil.

Gemma, 34, is now living a new normal thanks to the precious gift of life – a kidney transplant from her dad Richard Carter – but says the research donation means everything to her and her family. 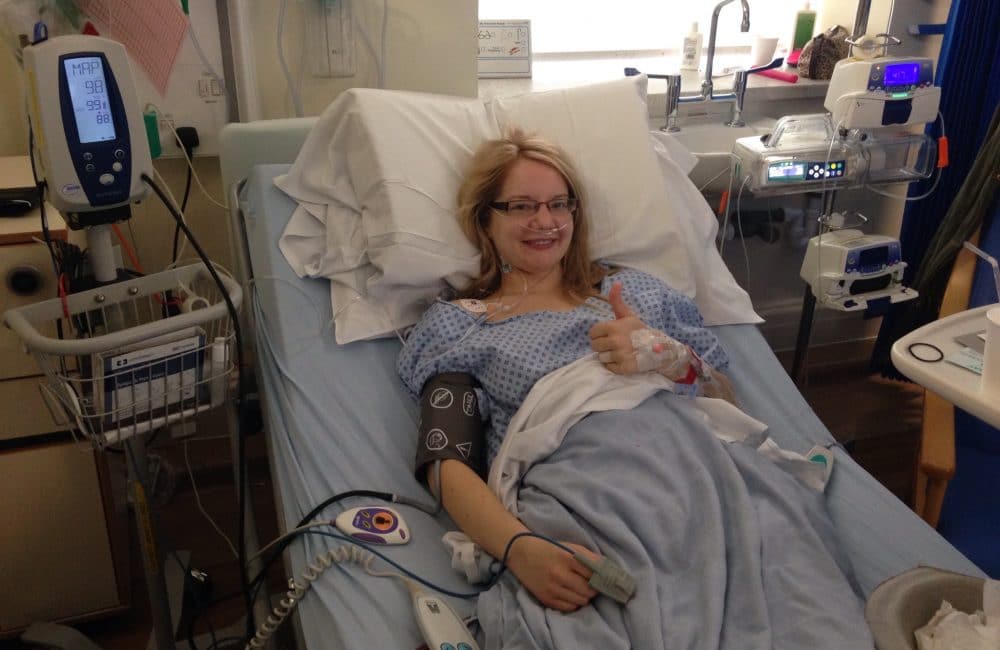 “I’m overwhelmed at the generous donation from Lloyd’s,” Gemma said. “The research by Kidney Research UK is crucial for families like ours. Thank you for all the work that is done by this charity, it means the world to patients like me.”

John Neal, Lloyd’s chief executive, said: “If you ask a charity what they need right now, it is unrestricted emergency funding to ensure their organisation can not only survive, but crucially continue to provide vital services to communities around the world.  As charities face extreme financial constraints during a time where demand for their services continue to rise, we are humbled to be able to support them in this way as they care for those most vulnerable.”

For Gemma, kidney failure wasn’t just a loss of health, it left her unable to work, and led to the breakdown of her marriage. She lost her independence and was forced to rely on a machine to stay alive.

Three years on from her transplant operation, her life has been transformed.

“My kidney is stable and I feel great. I work full time and enjoy living the life any ‘normal’ 33-year-old should be.

“Unfortunately, there is no cure for renal failure, but a transplant is the best possible treatment there is. It’s sad to know it will not last indefinitely, but that makes me want to appreciate each day to the absolute full.”

Fighting for her life

In June 2016 Gemma felt under the weather with a suspected water infection so went to see her GP. A blood test revealed she was in end-stage renal failure and she was rushed to A&E.

Following further tests, she was transferred by ambulance to Kings College Hospital with just 5% kidney function.

“I was fighting for my life and the doctors and my family didn't know if I was going to make it,” Gemma said.

“After a month in hospital I was discharged. It took a further four months, and further treatments, for my auto immune disease to go into remission. This is now controlled by medication and I have to be regularly monitored as flare ups are common.”

Gemma had dialysis at home every night for 17 months which left her drained. “I suffered with fatigue, sickness and pains. Every night I worried that I might not wake up the next day.

“I had to close my business as I was too ill to work and needed a wheelchair for the first few months as I was too weak to walk.” 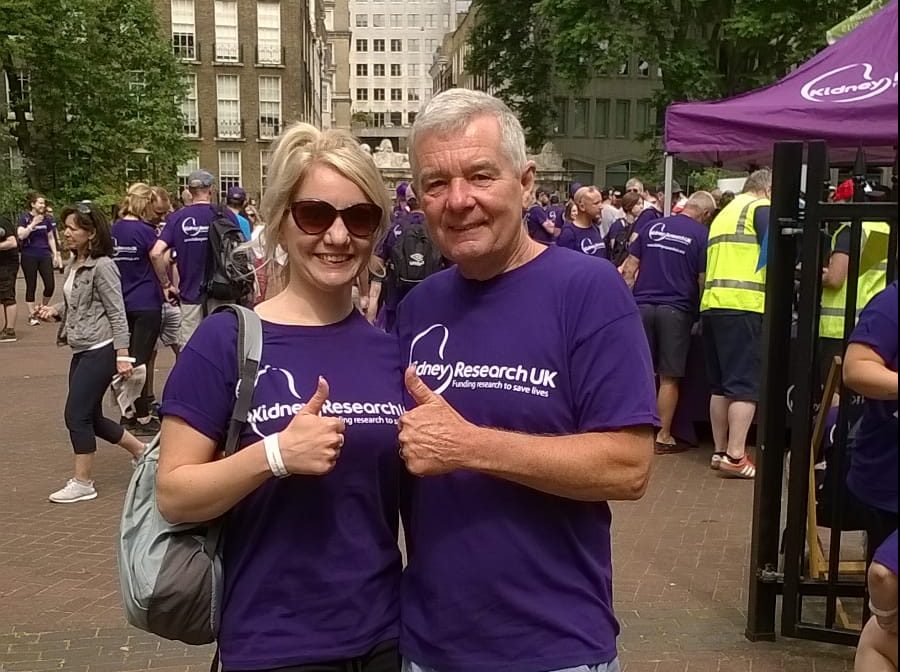 Gemma and her dad, Richard.

Fortunately, her dad was able to donate his kidney to her and in November 2017 they underwent the transplant surgery at Guys Hospital in London.

“Despite the pain when I woke up, I felt incredible. I had so much energy. The glow in my skin came back and I no longer felt or looked ill. I could never have imagined feeling as well as I had before I got ill, it was amazing.

“My dad was back working full time again after only 10 weeks. We were always close, but it was such a unique experience that made us even closer.”

Gemma is now a passionate advocate for organ donation.  “Do something amazing today, share your wishes with your loved ones about your organ donation decision. Make a difference. There is no greater gift than the gift of life.”