Sitting tight and waiting for the life-changing call

When Douglas Craft discovered he had kidney failure in the mid 1980s brought on by the inflammatory disease lupus, he relied on peritoneal dialysis to stay alive, hoping that his chance of having a kidney transplant wasn’t too far in the future.

At that time, the prospect of an op-out law through which almost everyone would be considered as potential donors in the event of their death, was unthinkable. 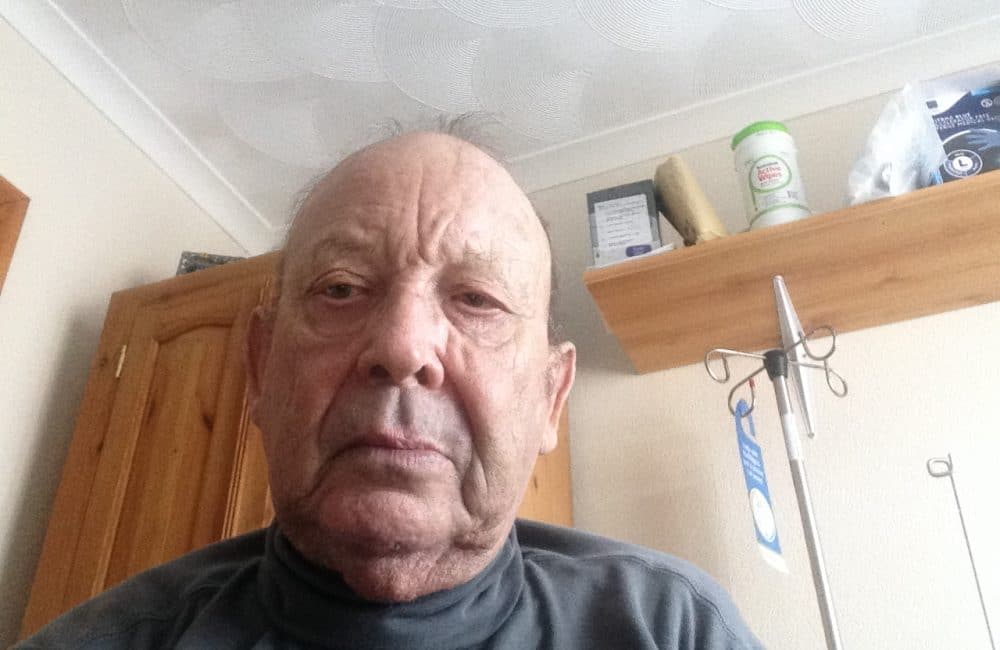 Douglas received the life-changing call in 2000 and his new kidney lasted 18 years, enabling him to watch his grandchildren grow up and attend university.

After an employment advisor told him to ‘concentrate on getting better and surviving’, Douglas threw himself into family life; his wife, Janet, worked full time while he stayed at home and looked after the couple’s children.

But the 72-year-old Chichester resident is now back on dialysis to keep him alive. Despite the new legislation now coming into effect which will hopefully mean more transplants will eventually take place, he isn’t confident that a second transplant is on the cards any time soon, with the coronavirus pandemic causing significant delays to surgery.

He also feels enormous guilt that his transplanted kidney failed.

“You feel as if you’ve let people down,” he said. “I didn’t know anything about my original donor. I’ve had a few tears every time I’ve thought about them - I still do now.

“I would love another transplant; I have a complete lack of energy and every job at home takes forever. But I can understand why the waiting list is currently suspended in my area. Saying that, it does seem to vary, I only read a story online the other day about someone who’d had a transplant.

“It would be great to get the magic call, but I know that’s not going to happen at the moment.”

Being back on dialysis is a different experience compared to the first time, with Douglas doing haemodialysis at home for the last two years. Although he feels safer not having to go to the hospital for treatment, he misses the camaraderie with other kidney patients on the renal unit.

“I used to go to the dialysis unit and had a bit of a repartee going in with everybody, whereas now I’m stuck in my own little room,” he explained. “I’ve got my TV and computers, but I miss seeing people.

“I turned down the iron infusion that I need because I didn’t want to risk going into the hospital – I don’t want to tempt fate so I’m much better off just being locked up!”

Douglas and Janet are both shielding at home during the coronavirus pandemic. The couple believe Janet might have caught a mild strain of the virus, but luckily Douglas didn’t catch it.

“We split the bungalow in two and she lived down one end and I lived down the other,” he added. “She only had it mildly, whether it was the flu or a cold, we don’t know. We’re back to talking to each other now! I miss the grandchildren, even though we Facetime them regularly.

And is he desperate for his lockdown to be over? Risks are still a concern, he says: “I’d love to see everyone, but I’m not in any rush.”