Paul Daniels’s grandson brings a touch of magic to The 2.6 Challenge

Lewis Daniels is a regular 21-year-old university student who has more than one special gift. Not only has he inherited his famous grandfather’s talent for magic, he has been given a donor kidney, from his mum Jo.

“I’m taking on The 2.6 Challenge to raise money for Kidney Research UK, because their research is lifesaving,” said Lewis. “Thanks to research I have a better quality of life, the life somebody my age hoped to have, rather than being hooked up to dialysis machine for hours each week.”

The 2.6 Challenge has been launched to help charities whose income has taken a devastating hit, due to the coronavirus pandemic. Lewis is all too aware of the danger the virus poses. The drugs he has to take to stop his body rejecting his new kidney mean that his immune system is suppressed, and he is in the high risk category of people for whom infection could be deadly. 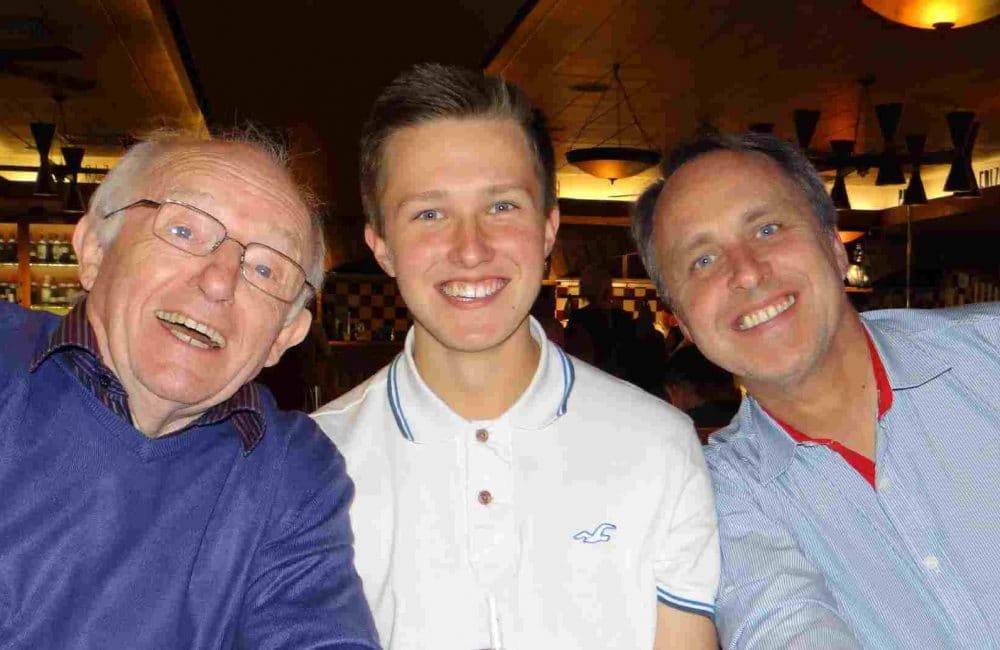 “Naturally it’s a bit scary, a new virus around that nobody knows a lot about and is threatening to the lives of vulnerable people, I knew I was in that group straight away,” he said.

Lewis was in his first year at the University of Liverpool when he started getting severe cramps in his legs. These and other niggling health issues posed a real mystery for his doctors who ran some tests. On discovering his blood pressure was sky high and his kidney function was dangerously low, he was rushed to hospital. Further tests eventually showed he had IgA nephropathy, a type of disease that meant his kidneys would eventually fail completely. 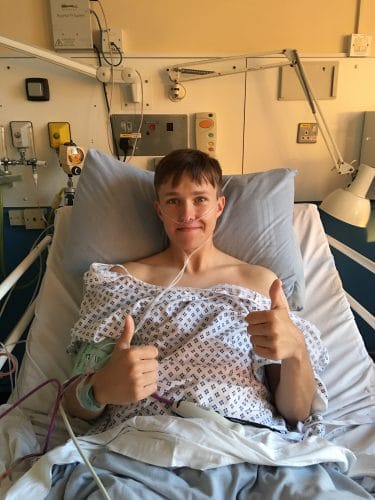 After staving off the inevitable by working on his diet and fitness for some months, Lewis was advised to start thinking about a living donor transplant. Both his parents stepped forward, and with his mum shown to be the best match, the transplant took place in July 2019 and everything so far looks good.

Lewis has put his physiotherapy studies on hold for a year, to give himself time to recover from the operation. He has found a sense of community through joining the England Transplant Cricket Team, but currently he’s self isolating with his dad in the village of Haxey, in North Lincolnshire.

“In a way I’ve already trained for lockdown,” he said. “When I had my transplant I had to stay home a lot, and I was very wary of other people coughing, sneezing and having contact. With a transplant, you have another shot at life. We’ll all been through tough times once, we’ll do it again to carry on with this second chance that we’ve been given.”

Magic is in the family genes, with Paul’s son Martin enjoying a successful career as a magician and entertainer, and Lewis has been inspired by both grandfather and dad to perform his own magic act in a number of venues. While this has ground to a halt with the country on lockdown, Lewis has seen an opportunity to support Kidney Research UK and keep his magical hand in at the same time.

What does he have lined up ready for the 2.6 Challenge? You’ll have to watch him on Twitter to find out: @LewisDaniels25. “I hope people are inspired. I’d like everyone to take up this challenge and be as generous as possible because donations can help Kidney Research UK in the real magic of saving lives.” 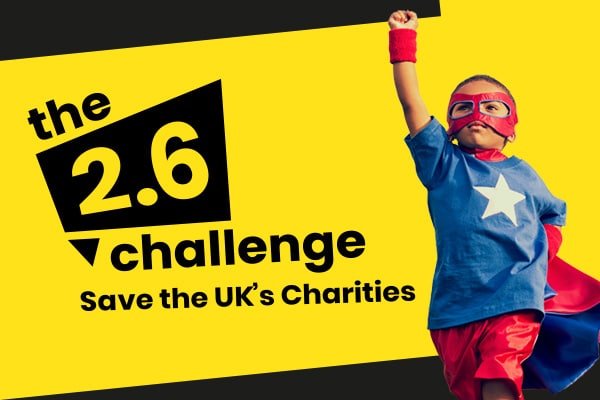