Baking together using Face Time is becoming a favourite for mother and daughter Dina and Clara Moretti-Greene who say it is the perfect way to stay in touch during self-isolation.

The pair miss popping round to see each other but say the Bake-Off sessions are a lovely way to stay in touch. 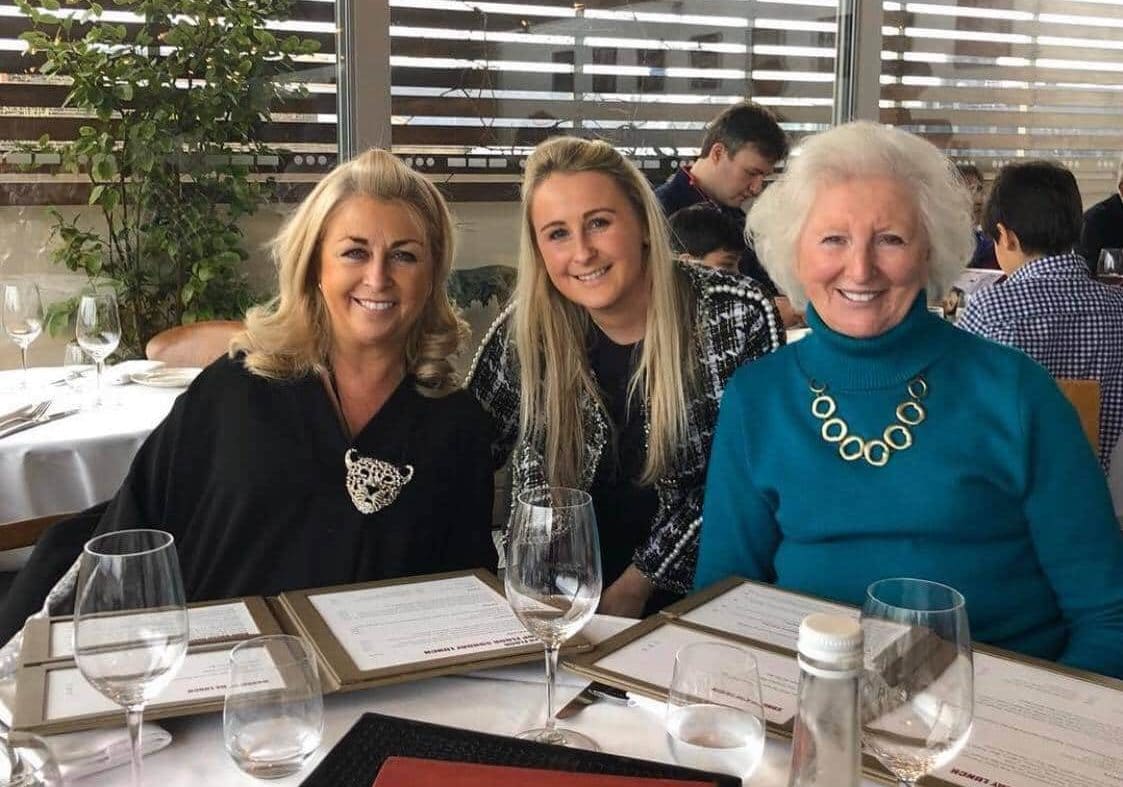 Clara said: “I miss mum so much but for her health we cannot go to visit. At least while we are cooking together it feels like we are with each other. We have a bit of a competition to see whose cake is best!

“Technology makes it easier to keep in touch with loved ones. I’ve even set up my Nan with one of my old phones so I can FaceTime her!” Clara said

Clara is committed to raising awareness of a rare kidney disease which only affects one in a million people – including her mum Dina.

“Mum had a double transplant in May 2019 but has since been told she has a genetic kidney disease called Primary Hyperoxaluria 1 (PH1). It is vital she stays safe at this time.”

“There is an urgent need for more research into all types of kidney disease and at this difficult time more than ever even the smallest of donations can help to save lives,” said Clara of North East London.

“I hope to raise awareness as a way of giving something back for the care and treatment mum has received since receiving the devastating diagnosis of acute kidney failure in 2017.”

Her mum Dina suffered problems with kidney stones since her forties, but after falling ill with what she thought was food poisoning, she was rushed to hospital and told that her kidneys had failed. She had no time to come to terms with this life-changing news and had to go on immediate dialysis.

Clara had hoped to donate one of her kidneys to her mum but when this proved impossible due to a low kidney function, she launched a social media campaign to find a donor.

“I wanted to donate my kidney because I hated seeing Mum so unwell and so totally reliant on the dialysis machine,” says Clara.

“I’d been tested for over a year and it finally felt like we could see some light at the end of the tunnel; we even had a provisional date for the transplant operation. So, when I failed the final kidney function test by just a few percentage points, it felt like everything had all come crashing down.

“I needed to do something, so I made an Instagram account called Dina’s Donor and put out a tweet, explaining our story and appealing for help. The response was amazing. We had 10,000 re-tweets and eight people came forward to offer themselves as potential donors.

“Mum eventually received a double kidney transplant from a deceased donor in May 2019, but I am determined to keep up the conversation about kidney disease and raise as much money as possible for kidney research because it affects so many people.”

Clara helped raise more than £7,000 for Kidney Research UK by taking part in the 2019 London Bridges Walk with 31 friends and family members.

“Mum will eventually need another transplant – that’s why research is so important. Research enabled doctors to diagnose this condition and I hope that researchers will eventually find a way to fix it.

“Researchers are on the brink of making some amazing advances and, if we all donate just a little bit of money; we can change people’s lives.”

You can follow Clara and help her raise awareness and funds for more kidney research at:
https://www.instagram.com/dinasdonor/?hl=en