A family from Leighton Buzzard, whose dad died on Father's Day, are raising money for research in the hope that one day no one will die prematurely from kidney disease.

Kevin Grimshaw, a produce buyer for New Covent Garden, was just 46 when he passed away earlier this year. 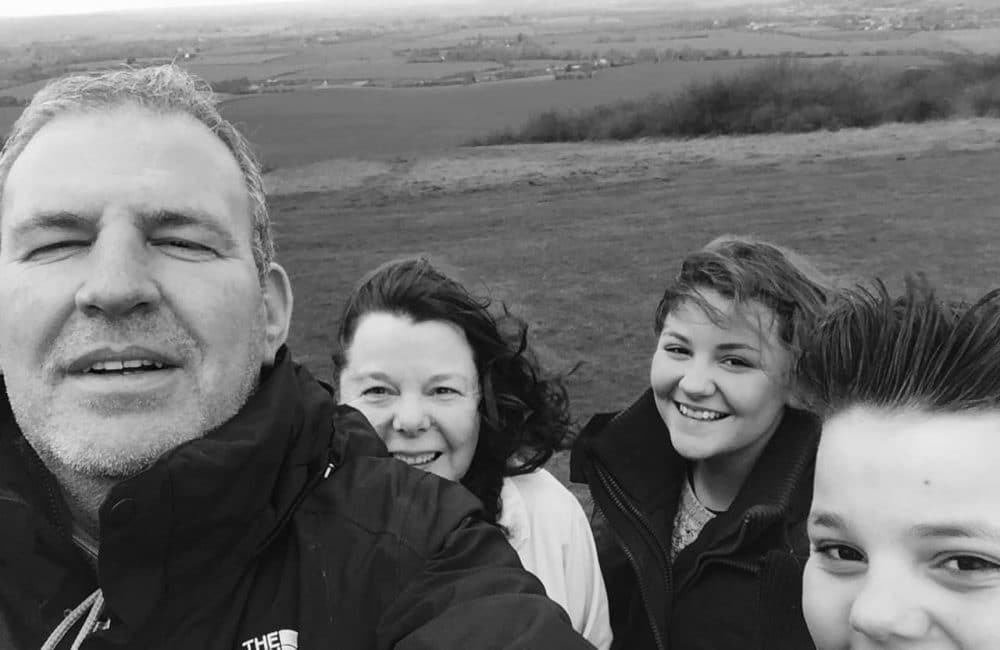 His daughter Hallie (19), son Joe (17) and wife Jane (48), who are raising money for Kidney Research UK in his memory, have been blown away by the support people have shown them.

With an initial target of £100, Hallie said they had no expectation of what they could raise, so it came as quite a shock to the family to raise over £6,000 in a few months.

"People have been really great and keep asking us what they can do to help. Whenever they say that we just say you can help by giving money to Kidney Research UK and people have been so generous.

"My dad died of cancer on his liver, but he didn't know he had it until the day he died. What we are grateful for is his kidney transplant that gave us over 17 years with him. He had the transplant two months after Joe was born and I was two years old."

Kevin's kidney problems began in 2001 and are believed to have been caused by reflux urine damaging his kidney.

In May this year he was rushed to hospital where tests discovered he had a benign tumour on his liver.

The medical team were not able to do as many tests as they would have liked because of the damage it would do to his transplanted kidney.

Kevin was suffering from internal bleeding and was blue-lighted to Churchill Hospital in Oxford, (the same hospital where he'd had his transplant) and was put under the care of the renal team.

The team there believed Kevin's kidney was 'falling asleep' and he was placed on the transplant ward, but during one visit his wife Jane heard the emergency alarm going off in Kevin's room and although the resuscitation team were able to revive him, he was moved to intensive care.

The family were told the tumour on Kevin's liver was inoperable, due to the way in which it was growing.

On June 16 Kevin's machines were switched off at the request of his family and Jane, Hallie and Joe spent the day with him - he passed away that evening.

Support from the community

The Grimshaws have been through so much over the last year but Hallie says it is the support of her family, friends and the people in her village that have kept them going.

It was son Joe's idea to set-up a fundraising page after a number of people in their village asked what they could to help.

Joe's answer was simple - 'give blood, sign up to the organ donation register and make a donation to Kidney Research UK'. 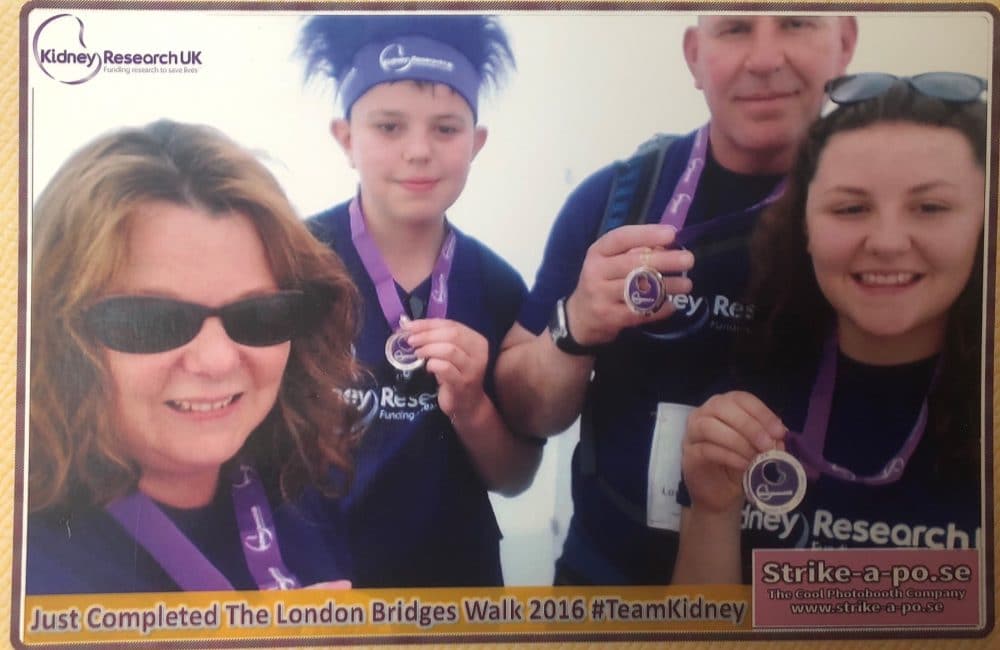 The family promoted their Gofund Me page via Facebook and included a link on the back of the order of service at Kevin's funeral.

Kidney Research UK was the only charity Kevin supported and through these simple steps the family have managed to raise an amazing £6,332 from a starting goal of £100.