Once Royal Assent is given it will become an Act of Parliament.

“Currently there are 4,819 people on the list awaiting a life-saving kidney transplant.

“Here at Kidney Research UK we believe much more needs to be done to improve organ donation rates across the UK and a ‘soft’ system of presumed consent for organ donation, will play a part in combating the shortage of organs available for transplants. Under the new system, consent will be presumed unless people have opted out, but families will have the final say.

“This is only one of a number of changes which need to happen to improve prospects for kidney patients. Improvements to NHS funding and increased capacity and development of the transplant teams and specialist organ donation nurses coupled with vital, further research will all help to ensure donated kidneys work better and last longer.” 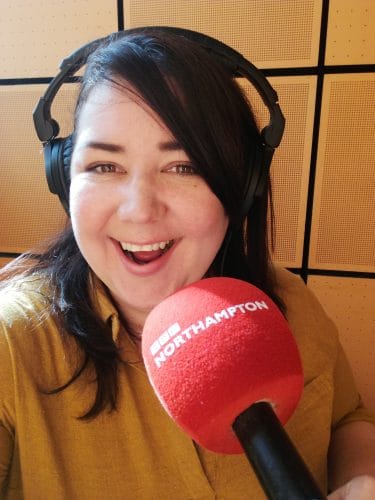 Kidney transplant patient Sarah Harwood, aged 31 also welcomed the news and said it would give more patients a realistic chance of receiving a transplant.

And she added: “This is a really positive step forward to support patients who are desperate for a transplant. I had a transplant 12 years ago – I was lucky as I only waited eight months, but for me it felt endless because you just don’t know when you will get that call.

“So much has been done by patients, NHSBT and charities on this issue. But we still need to raise awareness and remind people to talk to their families about their wishes.”

At any one time around 7,000 people in the UK are waiting for any organ transplant (kidneys and other organs), but due to a shortage of organs up to 1,000 of these will die waiting. Almost 200 people on the transplant waiting list are under the age of 18.

The new legislation will be known as Max and Keira's Law after a boy who received a heart transplant and the girl who donated it.

Currently, there is a voluntary opt-in scheme. Presumed consent has been operating in Wales since December 2015. Organ donation consent rates in Wales are now the highest in the UK at 75%.

A voluntary opt-in system still exists in Northern Ireland while members of the Scottish Parliament have this week have approved the general principles of a Scotland opt-out scheme.