A new study shows younger people know kidney failure can be a complication of lupus, but many lack a general understanding of the disease. The large-scale international survey also reveals there are public misconceptions about the disease.

This lack of understanding contributes to the stigmatization of people with lupus, often leaving them feeling isolated from family and friends. The World Lupus Federation released the results of their full 16-nation survey today, to mark World Lupus Day.

The survey’s key findings include:

Despite the overall lack of awareness, the survey revealed more than 40 per cent of respondents aged 18-34 were aware that kidney failure is a frequent complication. The familiarity among this group likely results from celebrities like American singer and actress Selena Gomez speaking out about lupus on social media. Gomez announced last September that she had a kidney transplant after the disease severely damaged her kidneys. 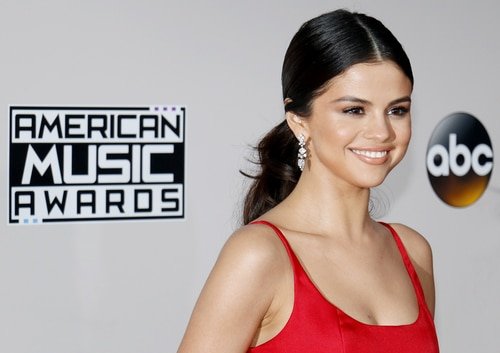 The survey also revealed social stigmas toward people living with the disease because of a misconception that lupus is contagious. Of those people surveyed who were aware that lupus is a disease:

“There is a clear need to increase understanding to prevent misconceptions, tackle the stigma and help to encourage social integration for those living with the disease,” said Jeanette Anderson, chairperson of Lupus Europe.

Elaine Davies, director of research operations for Kidney Research UK, said: “Kidney disease is not one disease and inflammation caused by the immune system activation, such as lupus nephritis, can have devastating effects on the kidney.

Kidney Research UK are currently working with a clinical study group looking into the problems associated with lupus and kidney disease. We welcome all efforts to increase awareness, including this survey. Kidney complications caused by other health problems need greater attention and research investment.”

Are you affected by lupus? Read Jelina’s story. 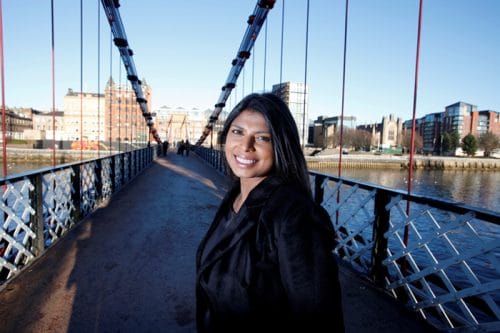