An enthusiastic group of petrol-heads have raised over £2,500 for paediatric kidney research.

The Sporting Bears are a group of classic, sports and supercar owners who raise money for children’s charities up and down the country. 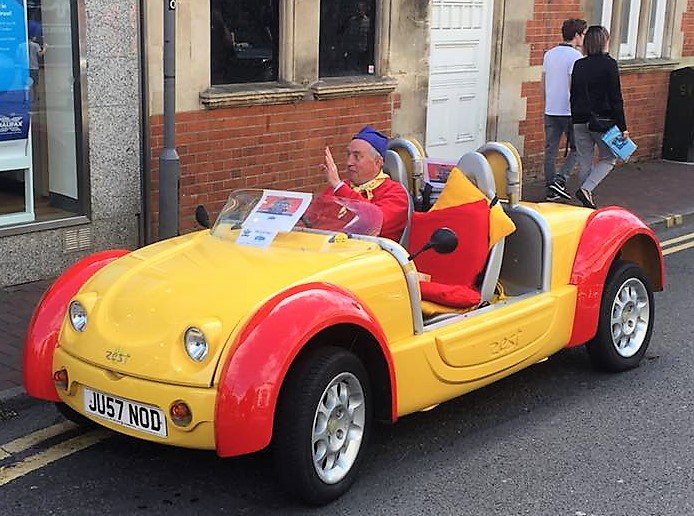 Organiser David Raeburn said: “The event was part of the Camberley Car show which was raising money for the local renal unit (in Surrey). As The Sporting Bears only support children’s charities we took part on the understanding all the money we raised would go to paediatric kidney research.

“The event was a win, win for everyone really because the car owners got their vehicles out for the day and visitors got the chance to look at and have a ride in some amazing cars, plus we raise money for a fantastic cause. Membership to the Sporting Bears covers our costs so 100 per cent of the money raised on the day goes directly to charity. People give a donation to ride for about 25 and we were lucky to have everything from a rare Ferrari F40, to a screaming GTR, to a replica Noddy car.”

The Sporting Bears Motor Club are a dedicated group of classic and sports car enthusiasts with the primary aim of raising money for children's charities through social and touring events and to support other charitable events.

It is to the club's credit that annual subscriptions support the club overheads which means all the money raised from Dream Rides and other events goes straight to their selected charities.

To find out more about the Sporting Bears and their next events visit their website or their Facebook page.