Following the launch of the first ever UK Renal Research Strategy in 2016, we have put the spotlight on recommendations aimed at ensuring equal opportunities for female scientists. Amongst the suggested measures for how to create and assist the next generation of researchers focused on kidney disease, the Strategy recommends flexible support for researchers taking career breaks in order that those returning to work can continue to contribute to the innovation agenda in the UK.

In the light of the UN’s International Day for Women and Girls in Science on 11 February, we are celebrating the female researchers we fund and their achievements in tackling kidney disease, as well as drawing attention to the challenging circumstances that some will have faced as they developed their careers. 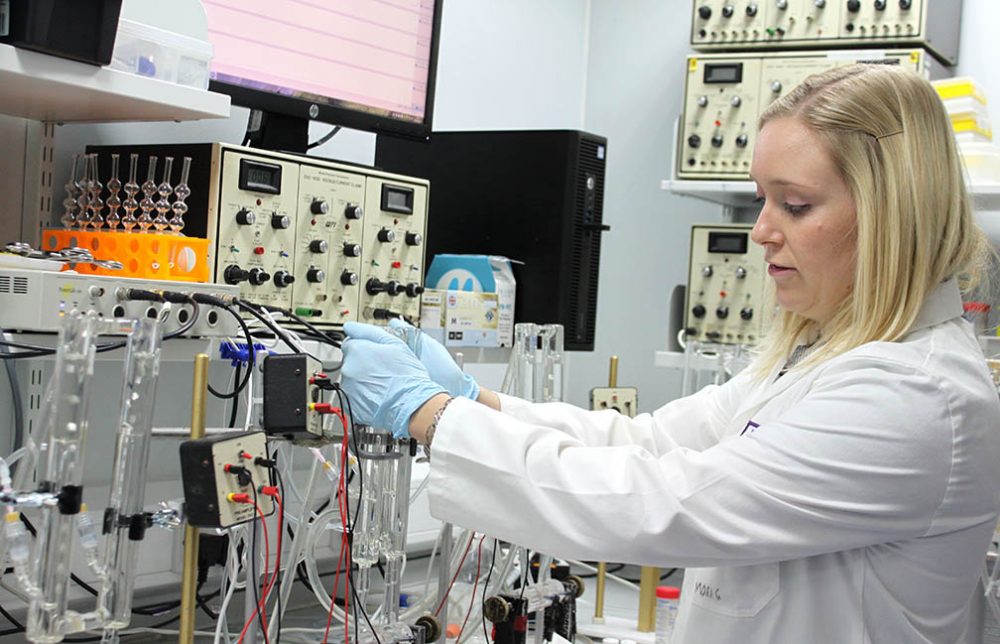 Whilst 65% of early career researchers in biomedical sciences are female, a huge drop off rate is reported when looking at progression to professor level with less than one in five biomedical professor positions across the research sector currently held by women.

According to a recent report by the Higher Education Statistics Agency exploring levels of academic staff in higher education in 2015- 2016, less than a quarter (24%) of all academic professors in the UK are female, demonstrating the need for greater support for women across wider academia, not purely within the field of research.

On a positive note, we're pleased to report a balanced 50/50 split of male and female researchers leading the projects we currently fund to find treatments and cures for kidney disease. This is a significant increase in the last decade, with only 5% of the charity’s grants being awarded to female researchers in 2006.

“The research funded by Kidney Research UK is chosen entirely on the basis of scientific merit,” said Sandra Currie, chief executive of Kidney Research UK. “The fact that the proportion of female researchers that we fund has increased ten-fold in the last decade is a great sign for women in science. The UK Renal Research Strategy has identified hurdles that have to be overcome for such talent to flourish. We are very proud of all of our researchers who are helping us find ways to treat, alleviate and hopefully, one day, cure kidney disease. The fact that so many of them are women, and that they may have had added obstacles to get over in their career paths makes their achievements even greater.

“Together with two of our medical trustees, Professor Fiona Karet and Ms Lorna Marson, we are currently exploring ways we can provide additional career development support to improve the retention of this talent in the renal sector.”